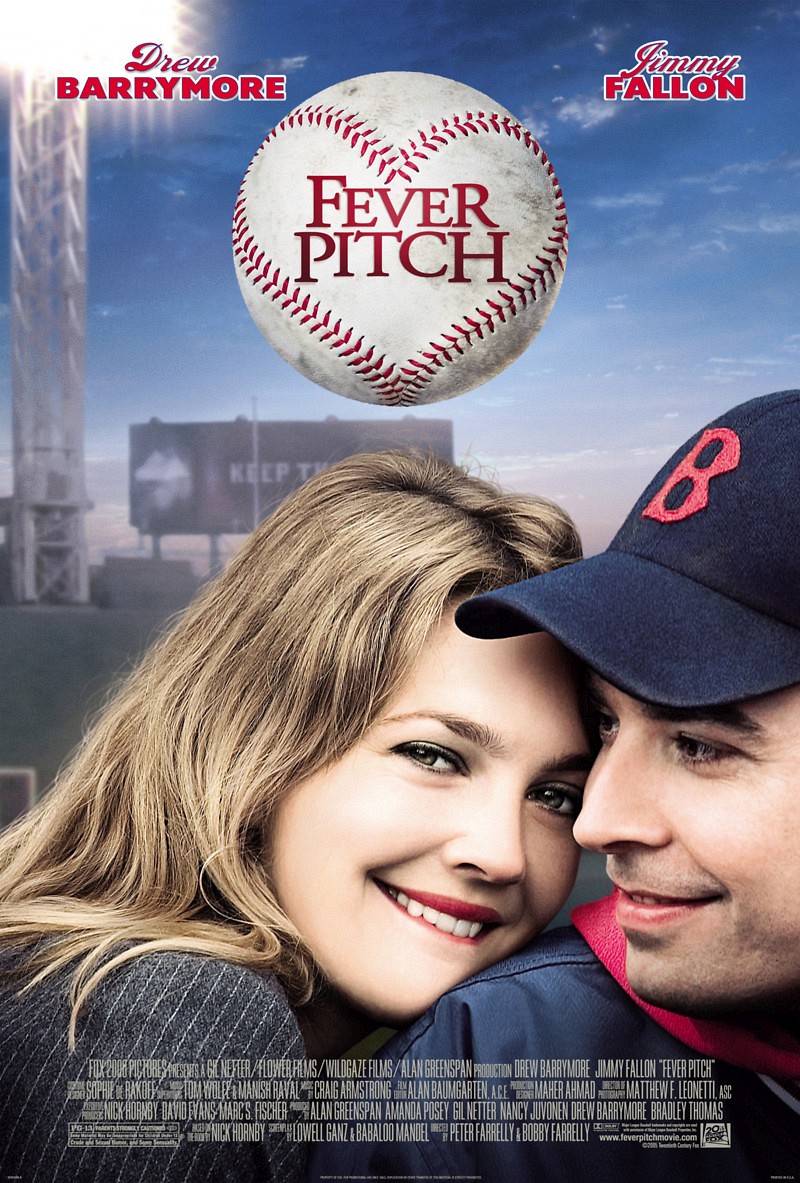 DVD: Fever Pitch DVD release date is set for September 13, 2005. Dates do change so check back often as the release approaches.

Blu-ray: Fever Pitch Blu-ray will be available the same day as the DVD. Blu-ray and DVD releases are typically released around 12-16 weeks after the theatrical premiere.

Digital: Fever Pitch digital release from Amazon Video and iTunes will be available 1-2 weeks before the Blu-ray, DVD, and 4K releases. The estimate release date is September 2005. We will update this page with more details as they become available. The movie has been out for around since its theatrical release.

When Ben Wrightman visits Fenway Park for the first time as a young boy, a lifelong obsession begins. As a thirty-something adult, the Red Sox are his life. He goes entire seasons without missing a single game. When he meets Lyndsey Meeks, he falls hard in love. This is fine during the offseason, but when baseball season opens, the two loves of his life compete for his affection and his time. Ben turns down a chance to go to Paris with Lyndsey for fear of missing a Red Sox game. The relationship turmoil that ensues forces Ben to examine his priorities and leads him to almost sell his season tickets before Lyndsey simply joins him in his obsession and the Red Sox win the World Series.

Fever Pitch DVD/Blu-ray is rated PG-13. Parents are urged to be cautious. Some material may be inappropriate for pre-teenagers (under 13).