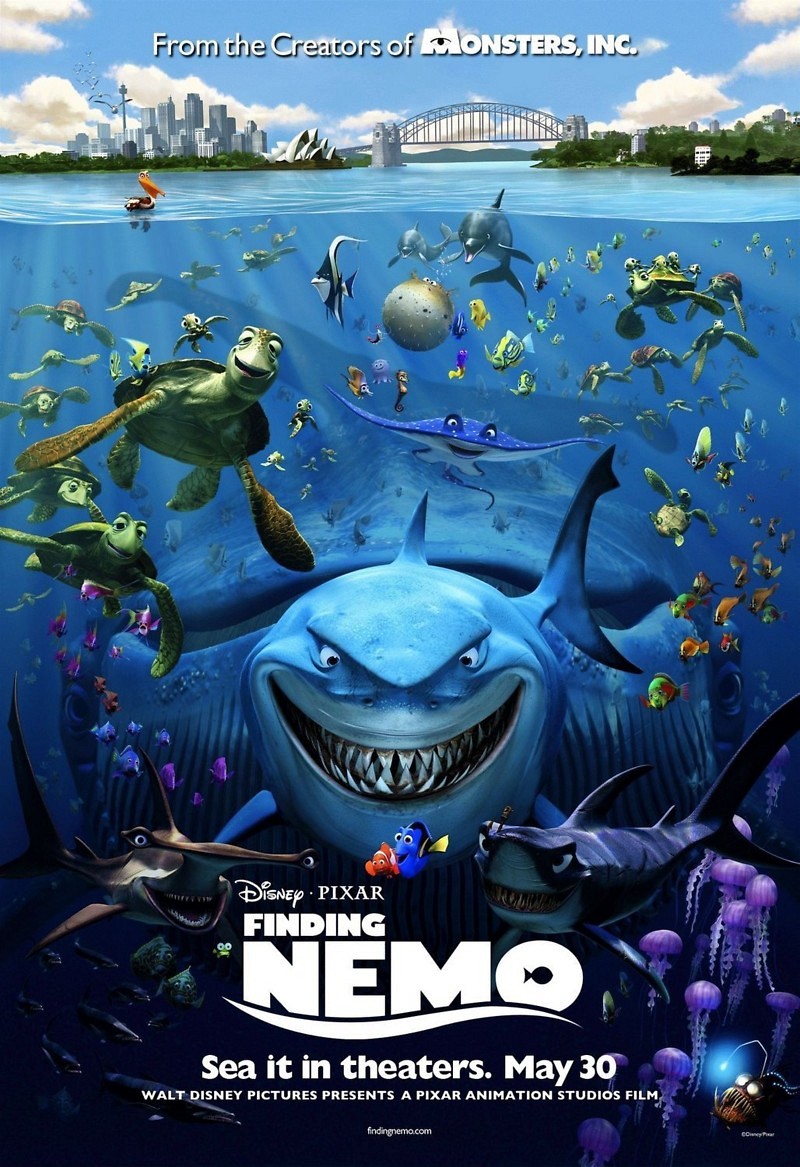 DVD: Finding Nemo DVD release date is set for November 4, 2003. Dates do change so check back often as the release approaches.

Blu-ray: Finding Nemo Blu-ray will be available the same day as the DVD. Blu-ray and DVD releases are typically released around 12-16 weeks after the theatrical premiere.

Digital: Finding Nemo digital release from Amazon Video and iTunes will be available 1-2 weeks before the Blu-ray, DVD, and 4K releases. The estimate release date is October 2003. We will update this page with more details as they become available. The movie has been out for around since its theatrical release.

The love of a parent has no boundaries. After witnessing his son being taken from the reef by a scuba diver, Marlin, a clown fish, is bound and determined to find his only son. With the help of Dory, a fish who suffers from short-term memory loss, they travel the ocean, battling everything in their path, in search of his beloved son. From encounters with sharks, to bouncing through a field of jellyfish, Marlin and Dory will stop at nothing to find Nemo. Finding Nemo is an adventurous tale of a father’s quest to find his son and bring him home safely.

Finding Nemo DVD/Blu-ray is rated G. G rating means all ages are admitted. The material will not offend parents for viewing by children.

The movie currently has a 8.1 out of 10 IMDb rating and 90 Metascore on Metacritic. We will continue to add and update review scores.