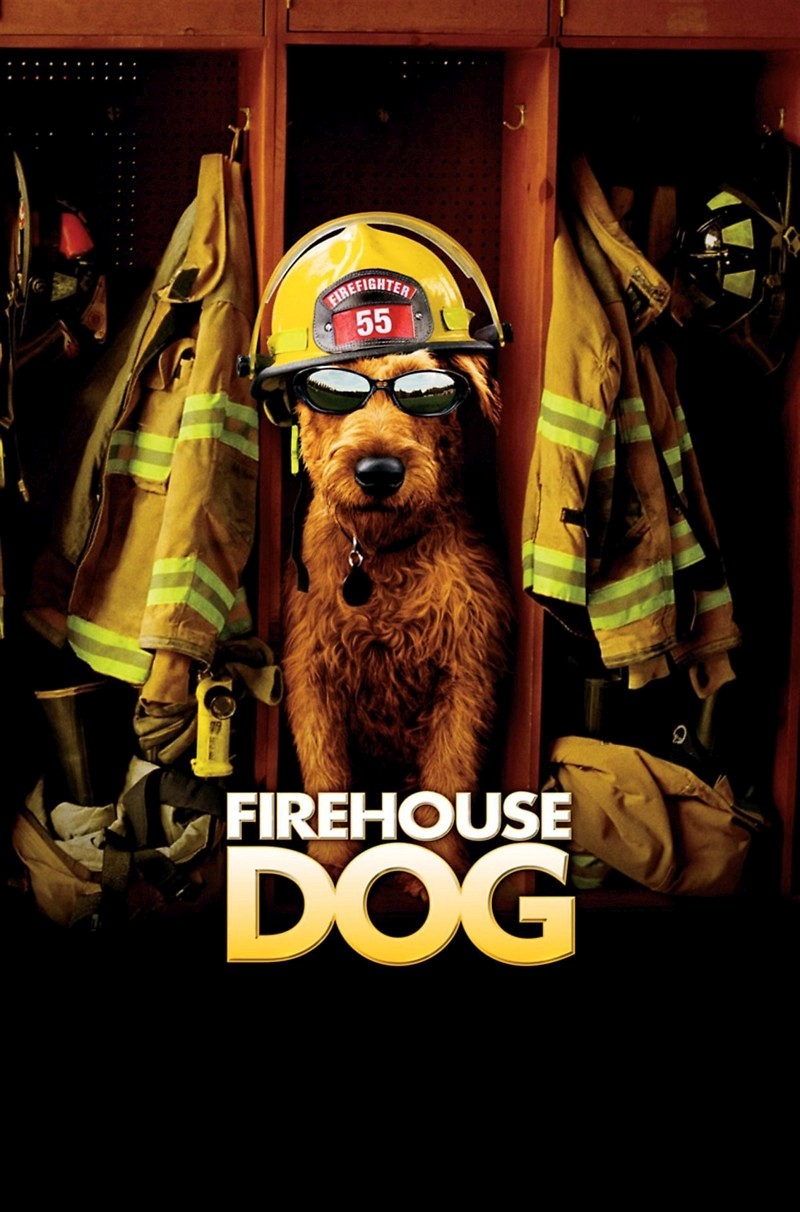 DVD: Firehouse Dog DVD release date is set for July 31, 2007. Dates do change so check back often as the release approaches.

Blu-ray: Firehouse Dog Blu-ray will be available the same day as the DVD. Blu-ray and DVD releases are typically released around 12-16 weeks after the theatrical premiere.

Digital: Firehouse Dog digital release from Amazon Video and iTunes will be available 1-2 weeks before the Blu-ray, DVD, and 4K releases. The estimate release date is July 2007. We will update this page with more details as they become available. The movie has been out for around since its theatrical release.

Rexxx is a dog who is used to living the pampered life of a Hollywood star. One day, however, he gets lost and is forced to adjust to a very different way of life. He finds a new home in the form of a dilapidated fire house and a friend in a young boy named Shane. Together, the boy and the dog are determined to do whatever they can to return the fire house to its former glory. However, Shane has been cutting class in order to help Rexxx and the fire house, and if his activities are found out, it could spell big trouble for them both. Meanwhile, Rexxx wonders whether he will ever return to the Hollywood life that he loved so much.

The movie currently has a 5 out of 10 IMDb rating and 43 Metascore on Metacritic. We will continue to add and update review scores.