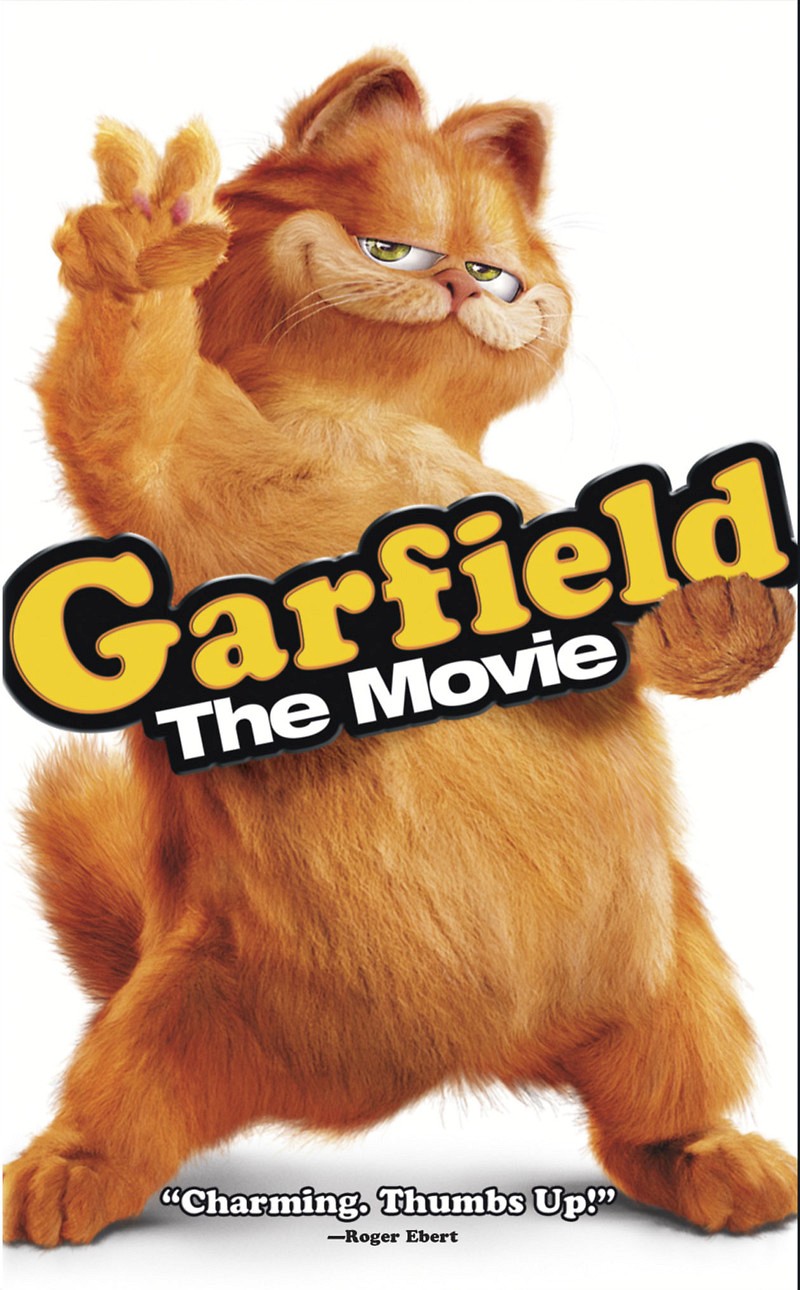 DVD: Garfield DVD release date is set for October 19, 2004. Dates do change so check back often as the release approaches.

Blu-ray: Garfield Blu-ray will be available the same day as the DVD. Blu-ray and DVD releases are typically released around 12-16 weeks after the theatrical premiere.

Digital: Garfield digital release from Amazon Video and iTunes will be available 1-2 weeks before the Blu-ray, DVD, and 4K releases. The estimate release date is October 2004. We will update this page with more details as they become available. The movie has been out for around since its theatrical release.

Based on a popular comic strip of the same name, Garfield focuses on the life of a lazy cat named Garfield. When another pet, a dog named Odie, enters his house, Garfield is upset that his natural order has been shaken up. Garfield feuds with Odie, and one night, locks him out of the house. When Odie is kidnapped, Garfield feels bad and decides to go on a quest to save Odie, learning along the way that he likes having another pet in the house with him.

The movie currently has a 4.8 out of 10 IMDb rating and 27 Metascore on Metacritic. We will continue to add and update review scores.