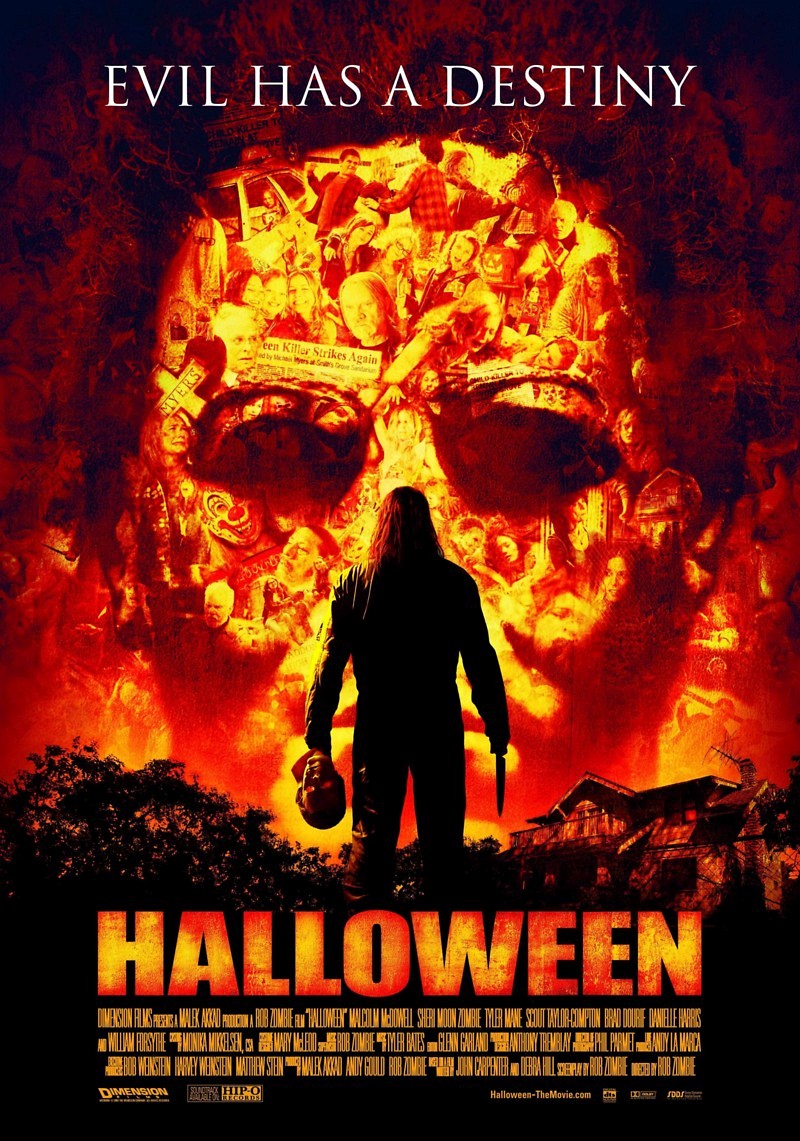 DVD: Halloween DVD release date is set for December 18, 2007. Dates do change so check back often as the release approaches.

Blu-ray: Halloween Blu-ray will be available the same day as the DVD. Blu-ray and DVD releases are typically released around 12-16 weeks after the theatrical premiere.

Digital: Halloween digital release from Amazon Video and iTunes will be available 1-2 weeks before the Blu-ray, DVD, and 4K releases. The estimate release date is December 2007. We will update this page with more details as they become available. The movie has been out for around since its theatrical release.

In 1963, the residents of sleepy Haddonfield are shocked when 6 year old Michael Meyers brutally murders his older sister on Halloween night. Michael spends the next 15 years in an institution under the care of Dr. Samuel Loomis, who could see the pure evil behind Michaels eyes. Just when the residents of Haddonfield begin to move on from the tragedy, Michael breaks out and returns home on the night before Halloween. Just as Michael begins to stalk a group of unsuspecting high school students, Dr. Loomis heads to Haddonfield to warn the town that Michael will surely kill again. With the help of the towns sheriff, Dr. Loomis must find Michael Meyers before his murderous rampage begins againbut will he be too late?

Halloween DVD/Blu-ray is rated R. R stands for ‘Restricted’, which means children under 17 require accompanying parent or adult guardian. The movie contains some adult material and parents are urged to learn more about the movie.

The movie currently has a 6 out of 10 IMDb rating and 47 Metascore on Metacritic. We will continue to add and update review scores.