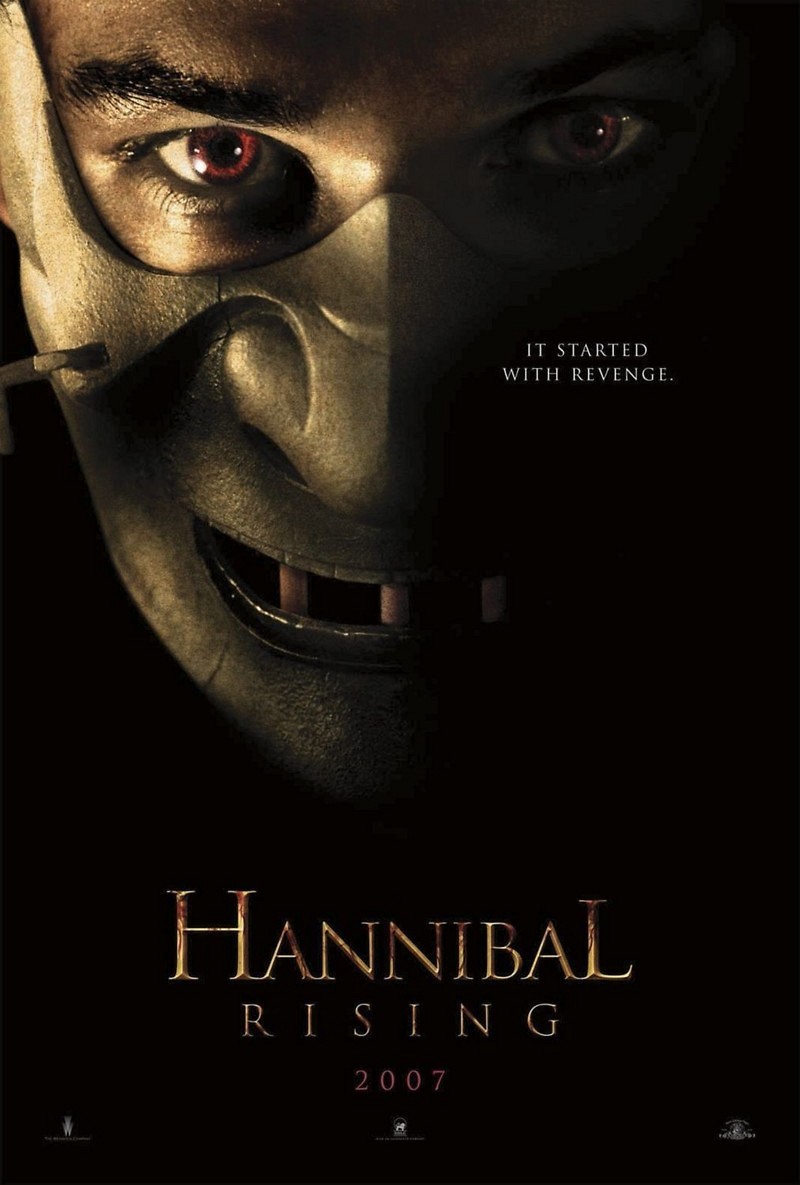 DVD: Hannibal Rising DVD release date is set for May 29, 2007. Dates do change so check back often as the release approaches.

Blu-ray: Hannibal Rising Blu-ray will be available the same day as the DVD. Blu-ray and DVD releases are typically released around 12-16 weeks after the theatrical premiere.

Digital: Hannibal Rising digital release from Amazon Video and iTunes will be available 1-2 weeks before the Blu-ray, DVD, and 4K releases. The estimate release date is May 2007. We will update this page with more details as they become available. The movie has been out for around since its theatrical release.

As a young child, Hannibal Lecter witnesses the death of his parents along with the subsequent death and cannibalization on his sister, Mischa. With no parents, Lecter is sent to a Soviet orphanage. He flees the orphanage joining his aunt, Lady Murasaki, in Paris. Lady Murasaki teaches Lecter martial arts and the ancient rituals of ancestor worship. When a man insults Lady Murasaki, Lecter gruesomely kills the man. Lecter continues his nefarious behavior by hunting Mischas killers. Once Lecter identifies the names of the men, he progressively kills and eats them. Lady Murasaki witnesses one of the grisly deaths and abandons Lecter in horror. Satisfied with avenging his sisters death, Lecter drives away to the tune of one of Mischas favorite songs.

Hannibal Rising DVD/Blu-ray is rated R. R stands for ‘Restricted’, which means children under 17 require accompanying parent or adult guardian. The movie contains some adult material and parents are urged to learn more about the movie.

The movie currently has a 6 out of 10 IMDb rating and 35 Metascore on Metacritic. We will continue to add and update review scores.