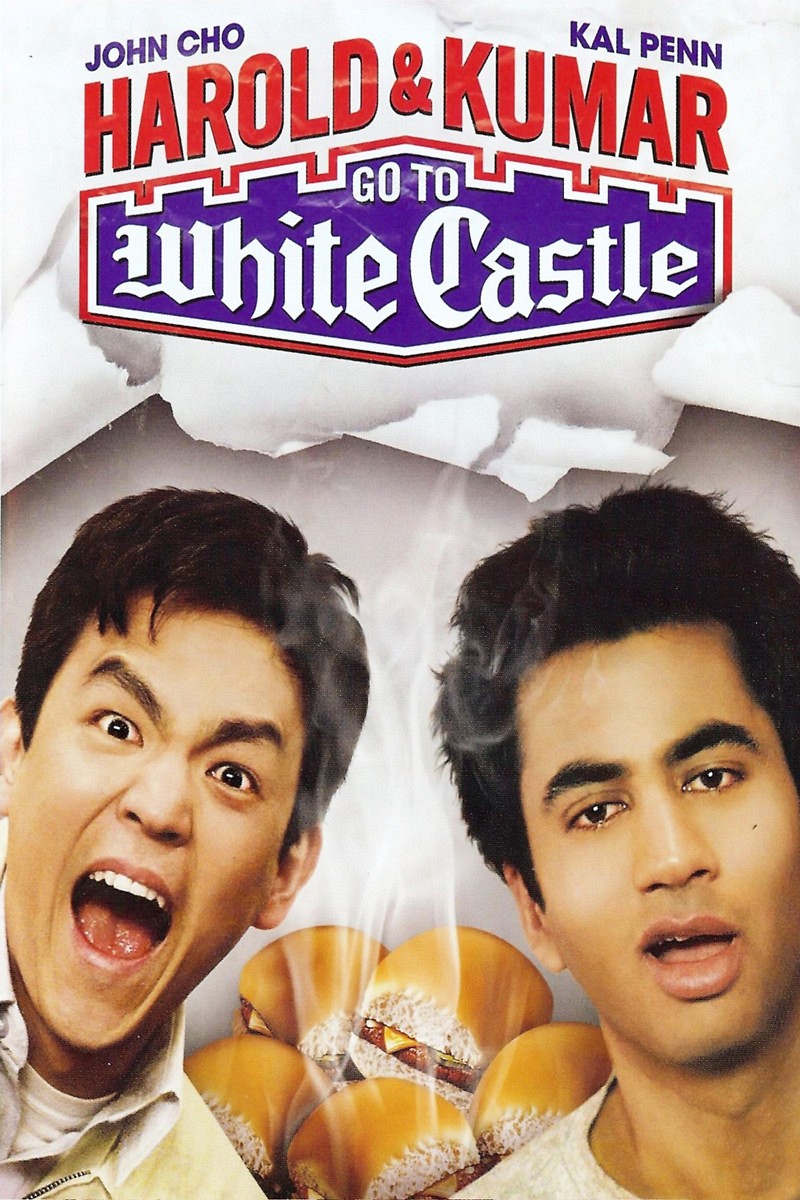 DVD: Harold & Kumar Go to White Castle DVD release date is set for January 4, 2005. Dates do change so check back often as the release approaches.

Blu-ray: Harold & Kumar Go to White Castle Blu-ray will be available the same day as the DVD. Blu-ray and DVD releases are typically released around 12-16 weeks after the theatrical premiere.

Digital: Harold & Kumar Go to White Castle digital release from Amazon Video and iTunes will be available 1-2 weeks before the Blu-ray, DVD, and 4K releases. The estimate release date is December 2004. We will update this page with more details as they become available. The movie has been out for around since its theatrical release.

Potheads Harold Lee and Kumar Patel have been getting stoned all night and the inevitable munchies have kicked in. Upon seeing a commercial for White Castle on the television, the two know exactly what they want to eat. After they find out that the neighborhood location is gone, they go on an adventure to find another restaurant. Harold and Kumar must deal with wild animals, a swinging couple, a group of racists, a stolen car, and the police in search of the food they crave.

Harold & Kumar Go to White Castle DVD/Blu-ray is rated R. R stands for ‘Restricted’, which means children under 17 require accompanying parent or adult guardian. The movie contains some adult material and parents are urged to learn more about the movie.

The movie currently has a 7.2 out of 10 IMDb rating and 64 Metascore on Metacritic. We will continue to add and update review scores.