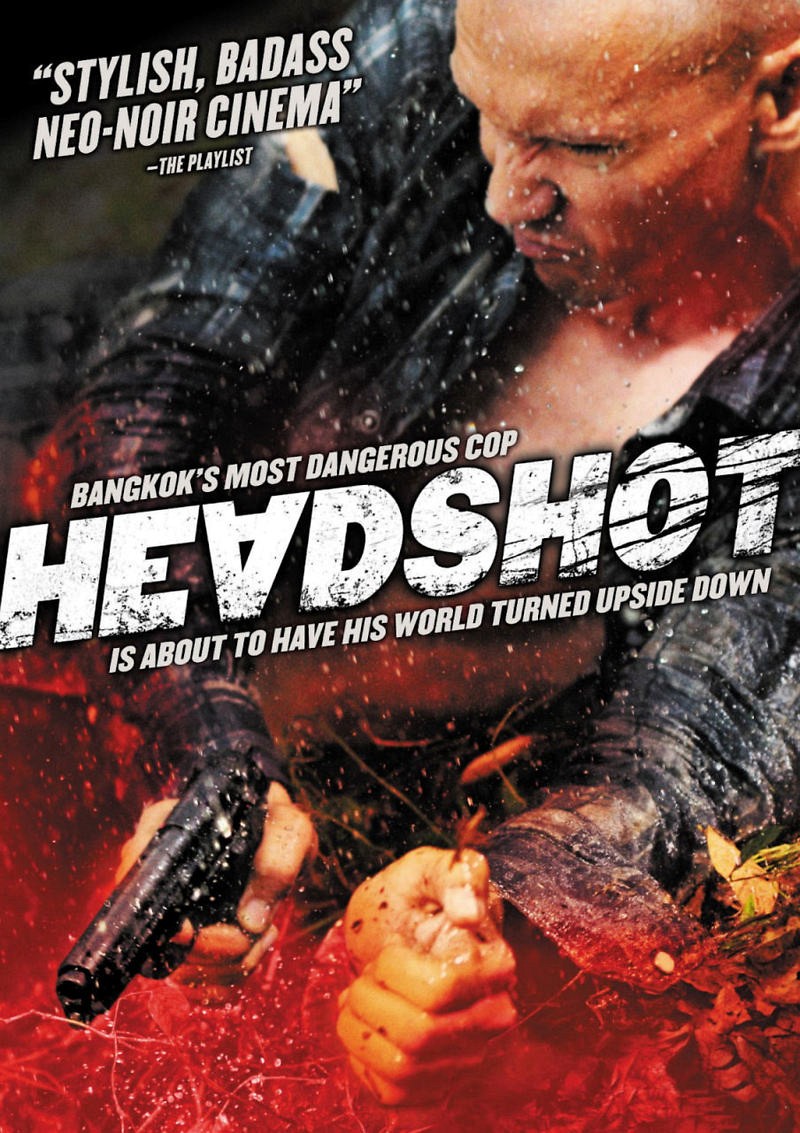 DVD: Headshot DVD release date is set for October 2, 2012. Dates do change so check back often as the release approaches.

Blu-ray: Headshot Blu-ray will be available the same day as the DVD. Blu-ray and DVD releases are typically released around 12-16 weeks after the theatrical premiere.

Digital: Headshot digital release from Amazon Video and iTunes will be available 1-2 weeks before the Blu-ray, DVD, and 4K releases. The estimate release date is September 2012. We will update this page with more details as they become available. The movie has been out for around since its theatrical release.

Tul is an honest cop trying to make a difference in the corrupt country of Thailand. When a politician blackmails Tul, he decides he has had enough. He hires himself out as a hitman for a group who aim to remove the corruption from their country by killing those who have managed to put themselves above the law. When Tul takes a blow to the head, his vision and his life are literally turned upside down. Tul must find out if it is a temporary medical condition or karma exacting its revenge.

Headshot DVD/Blu-ray is rated NR. An unrated film is often informally denoted by “NR” in newspapers and so forth

The movie currently has a 6.1 out of 10 IMDb rating and 60 Metascore on Metacritic. We will continue to add and update review scores.