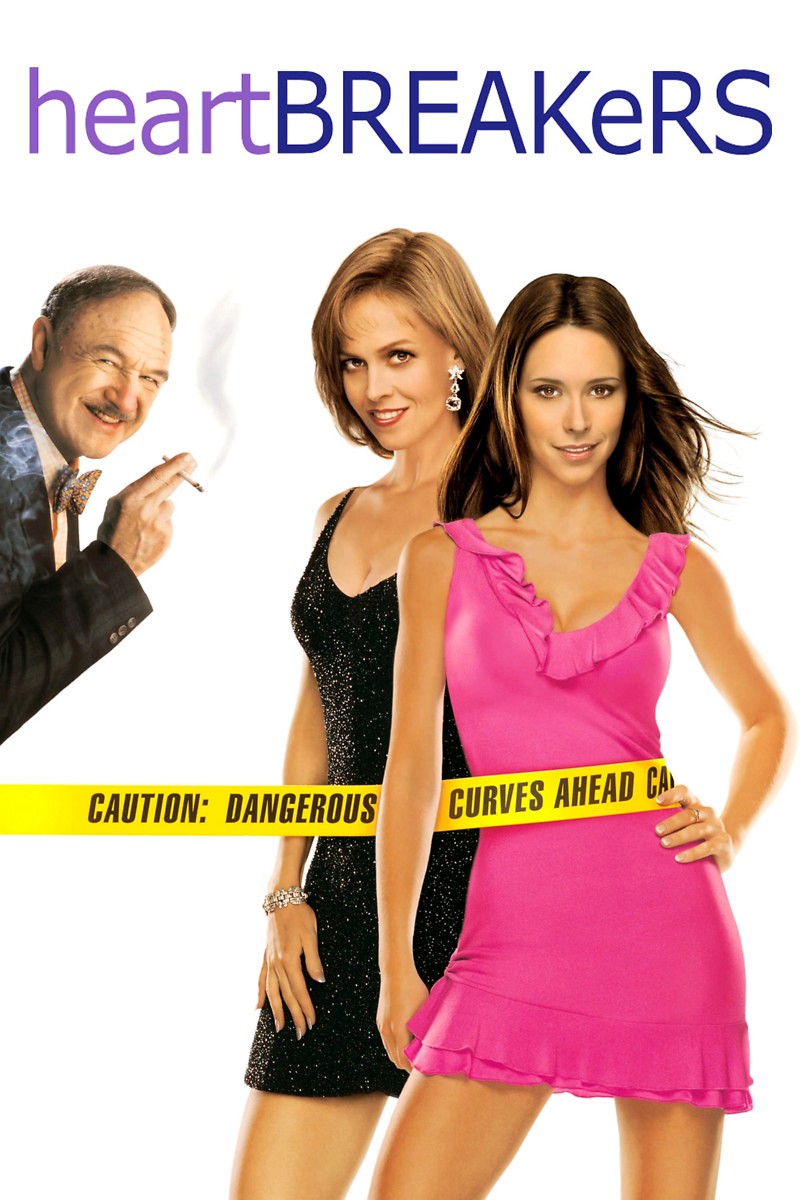 DVD: Heartbreakers DVD release date is set for October 2, 2001. Dates do change so check back often as the release approaches.

Blu-ray: Heartbreakers Blu-ray will be available the same day as the DVD. Blu-ray and DVD releases are typically released around 12-16 weeks after the theatrical premiere.

Digital: Heartbreakers digital release from Amazon Video and iTunes will be available 1-2 weeks before the Blu-ray, DVD, and 4K releases. The estimate release date is September 2001. We will update this page with more details as they become available. The movie has been out for around since its theatrical release.

A woman and her mother work together as a con team that seduces men to marry them, and then tricks the men into divorcing them, leaving the girls with large cash settlements. Things are going well for the pair, and they are raking in the money. That is, until the daughter begins to fall in love with one of the men she’s trying to con. Things are complicated by the mother, who pressures the daughter to continue the con act. Will she continue to play the heartbreaker, or will she choose a new kind of life?

Heartbreakers DVD/Blu-ray is rated PG-13. Parents are urged to be cautious. Some material may be inappropriate for pre-teenagers (under 13).

The movie currently has a 6.2 out of 10 IMDb rating and 47 Metascore on Metacritic. We will continue to add and update review scores.