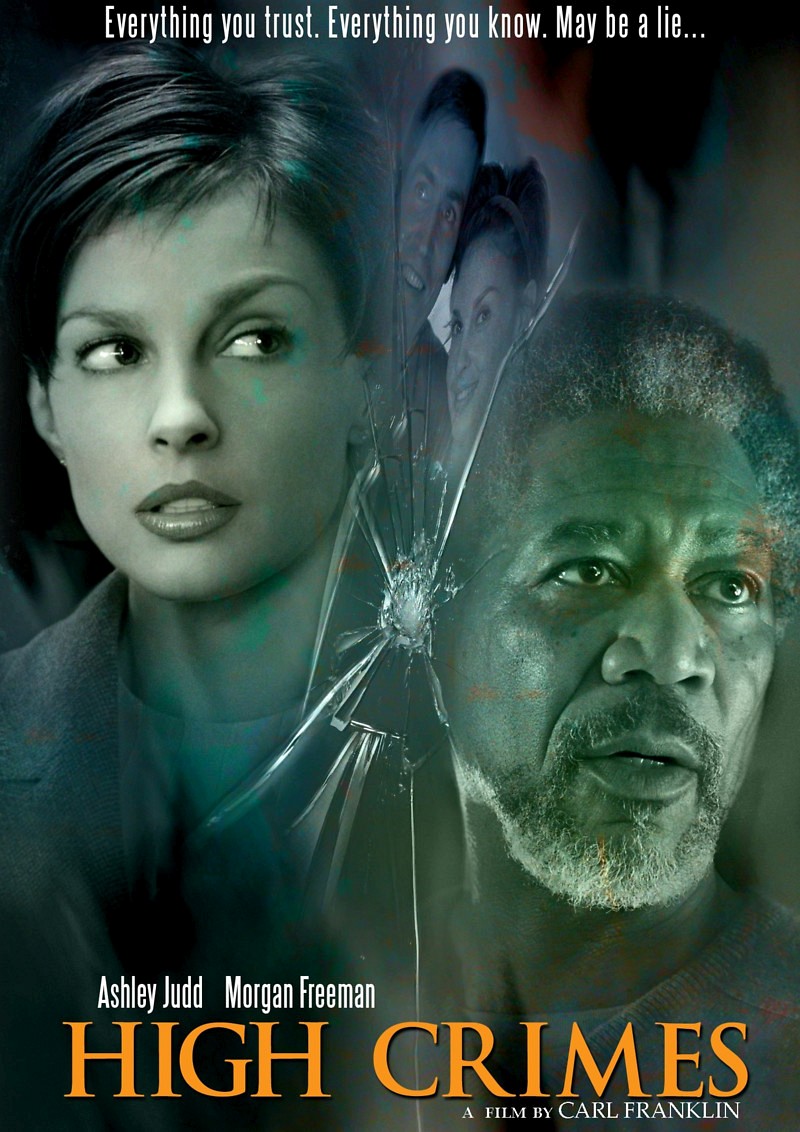 DVD: High Crimes DVD release date is set for August 27, 2002. Dates do change so check back often as the release approaches.

Blu-ray: High Crimes Blu-ray will be available the same day as the DVD. Blu-ray and DVD releases are typically released around 12-16 weeks after the theatrical premiere.

Digital: High Crimes digital release from Amazon Video and iTunes will be available 1-2 weeks before the Blu-ray, DVD, and 4K releases. The estimate release date is August 2002. We will update this page with more details as they become available. The movie has been out for around since its theatrical release.

In this riveting crime drama, a well known, high profile attorney suddenly finds her life drastically changed in the blink of an eye. When her husband is unexpectedly ambushed and arrested while out for a walk, it is soon revealed that he is a wanted man. The same military he served is now claiming he is guilty of horrendous crimes on unsuspecting villagers while in pursuit of terrorists in Latin America. Without much military knowledge, his wife recruits some unconventional help, only to find that every witness that could help the case seems to be dying. As new information becomes available, and begins to unfold, things aren’t as they had appeared.

High Crimes DVD/Blu-ray is rated PG-13. Parents are urged to be cautious. Some material may be inappropriate for pre-teenagers (under 13).

The movie currently has a 6.1 out of 10 IMDb rating and 48 Metascore on Metacritic. We will continue to add and update review scores.