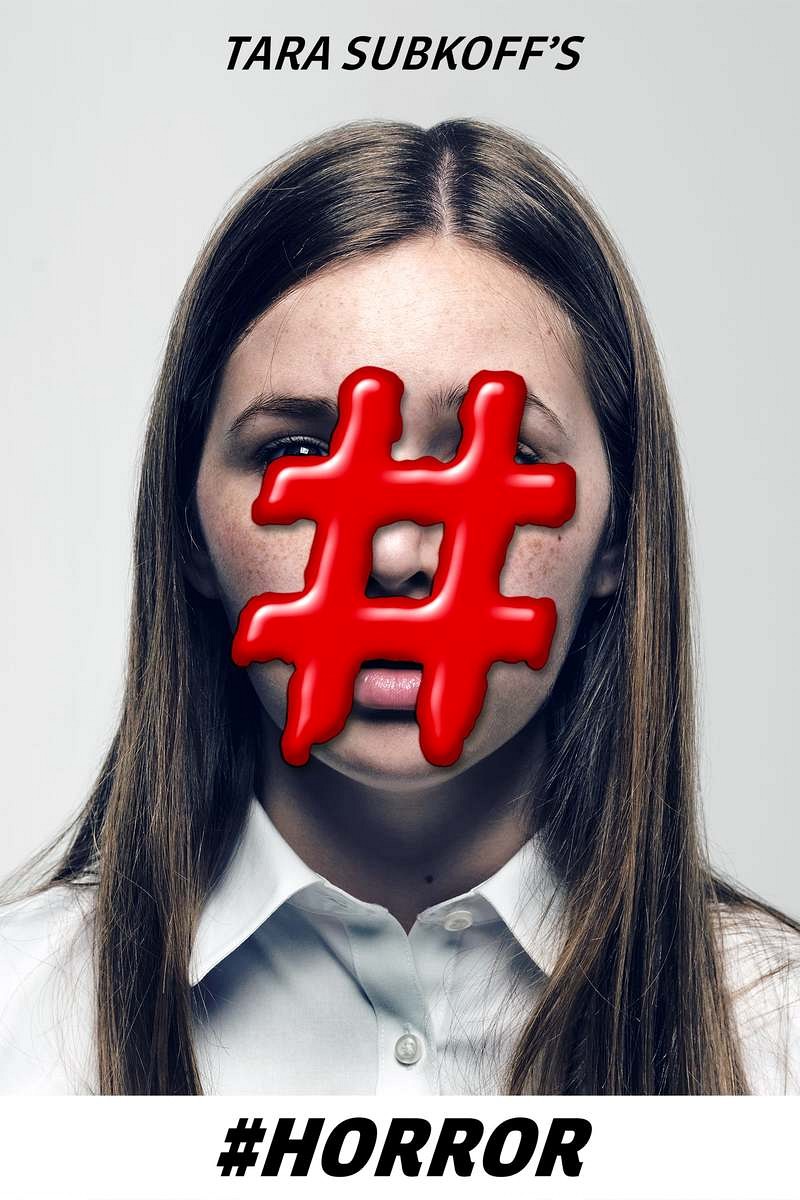 DVD: #Horror DVD release date is set for April 5, 2016. Dates do change so check back often as the release approaches.

Blu-ray: #Horror Blu-ray will be available the same day as the DVD. Blu-ray and DVD releases are typically released around 12-16 weeks after the theatrical premiere.

Digital: #Horror digital release from Amazon Video and iTunes will be available 1-2 weeks before the Blu-ray, DVD, and 4K releases. The estimate release date is March 2016. We will update this page with more details as they become available. The movie has been out for around since its theatrical release.

A group of young, privileged 12-year old girls experience the pressures many face as they grow up in a world where so many young people are so addicted to and dependent on social media platforms that can sometimes be dangerous places to socialize. One night, these girls get a taste of how dangerous social media can be when an unhealthy addiction to a popular online social media game turns a single moment of cyberbullying into a night filled with horror, terror and insanity.

#Horror DVD/Blu-ray is rated NR. An unrated film is often informally denoted by “NR” in newspapers and so forth

The movie currently has a 3.5 out of 10 IMDb rating and 42 Metascore on Metacritic. We will continue to add and update review scores.