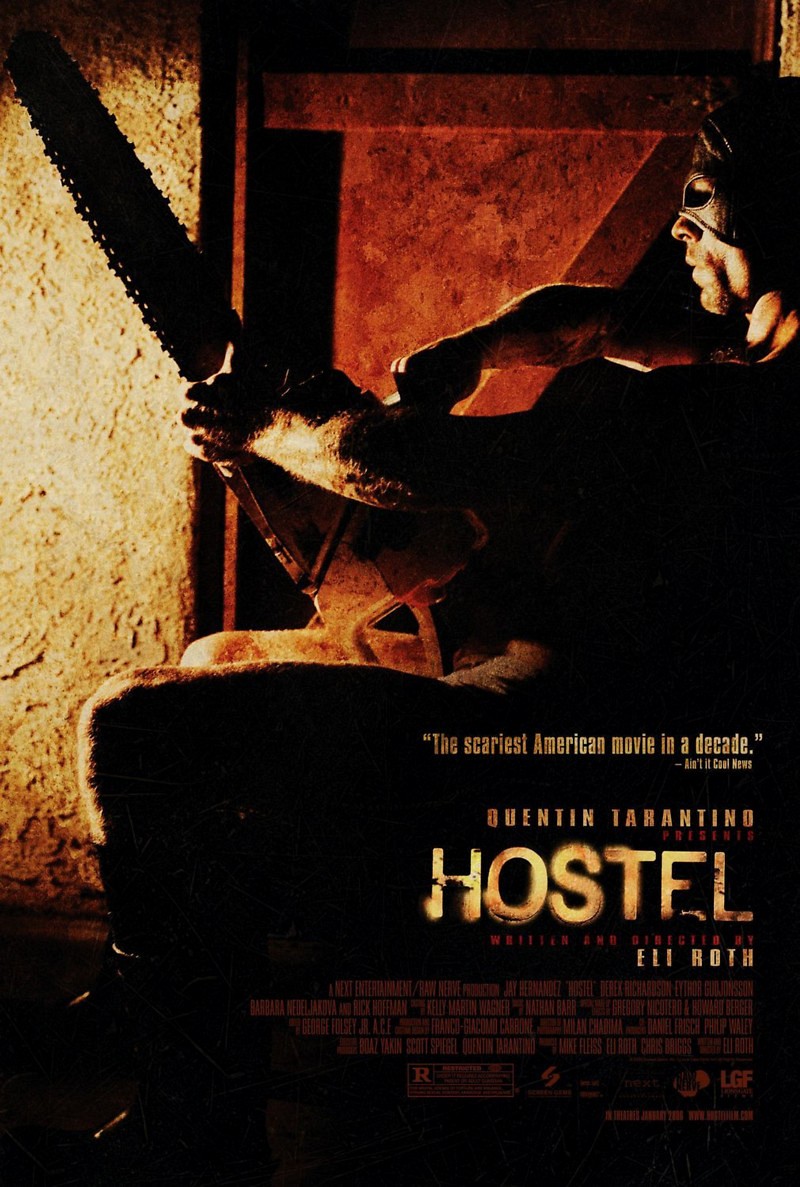 DVD: Hostel DVD release date is set for April 18, 2006. Dates do change so check back often as the release approaches.

Blu-ray: Hostel Blu-ray will be available the same day as the DVD. Blu-ray and DVD releases are typically released around 12-16 weeks after the theatrical premiere.

Digital: Hostel digital release from Amazon Video and iTunes will be available 1-2 weeks before the Blu-ray, DVD, and 4K releases. The estimate release date is April 2006. We will update this page with more details as they become available. The movie has been out for around since its theatrical release.

Hostel follows three young men in their European journey for good drugs, alcohol, and sexy women. When they find themselves kicked out of their current living situation, they meet a seemingly friendly stranger, who tells them about a hostel in eastern Europe; he promises the hottest and most promiscuous women they have ever seen. Not wanting to miss the opportunity of a lifetime, the men visit the hostel and soon find out about the dark secrets it holds. As they find themselves fighting for their lives, they are sure to leave this vacation with an unforgettable experience. Assuming they make it out alive.

Hostel DVD/Blu-ray is rated R. R stands for ‘Restricted’, which means children under 17 require accompanying parent or adult guardian. The movie contains some adult material and parents are urged to learn more about the movie.

The movie currently has a 5.7 out of 10 IMDb rating and 55 Metascore on Metacritic. We will continue to add and update review scores.