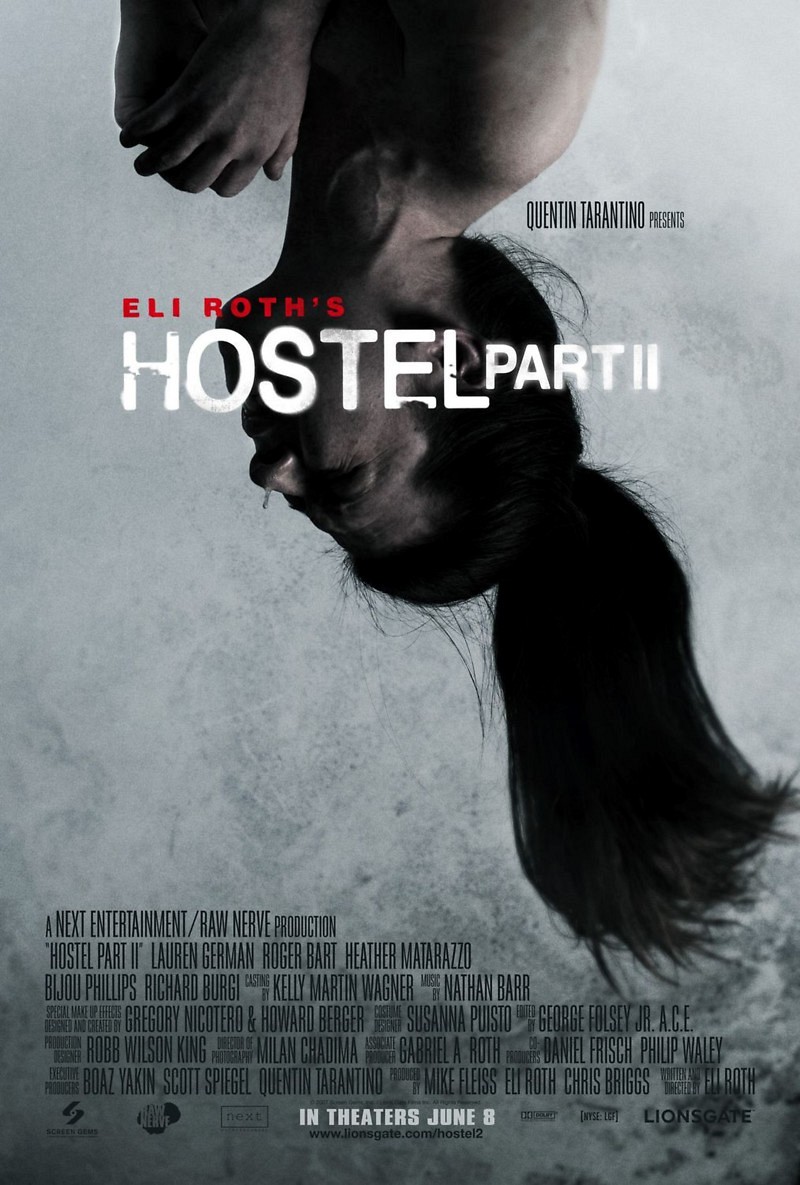 DVD: Hostel: Part II DVD release date is set for October 23, 2007. Dates do change so check back often as the release approaches.

Blu-ray: Hostel: Part II Blu-ray will be available the same day as the DVD. Blu-ray and DVD releases are typically released around 12-16 weeks after the theatrical premiere.

Digital: Hostel: Part II digital release from Amazon Video and iTunes will be available 1-2 weeks before the Blu-ray, DVD, and 4K releases. The estimate release date is October 2007. We will update this page with more details as they become available. The movie has been out for around since its theatrical release.

Set in Slovakia, three female college students decide to take a break from partying and meet a beautiful nude model who offers to take them to a luxurious spa. Upon arriving at a small village, they check into a hostel. What they don’t know is that the hostel is a cover for a facility where rich people bid on tourists that they’d like to torture and kill. Two American businessmen won bids for Beth and Whitney then set out to kidnap the girls, bring them back to the hostel and carry out a night of slow, hellish torture.

Hostel: Part II DVD/Blu-ray is rated R. R stands for ‘Restricted’, which means children under 17 require accompanying parent or adult guardian. The movie contains some adult material and parents are urged to learn more about the movie.

The movie currently has a 5.4 out of 10 IMDb rating and 46 Metascore on Metacritic. We will continue to add and update review scores.