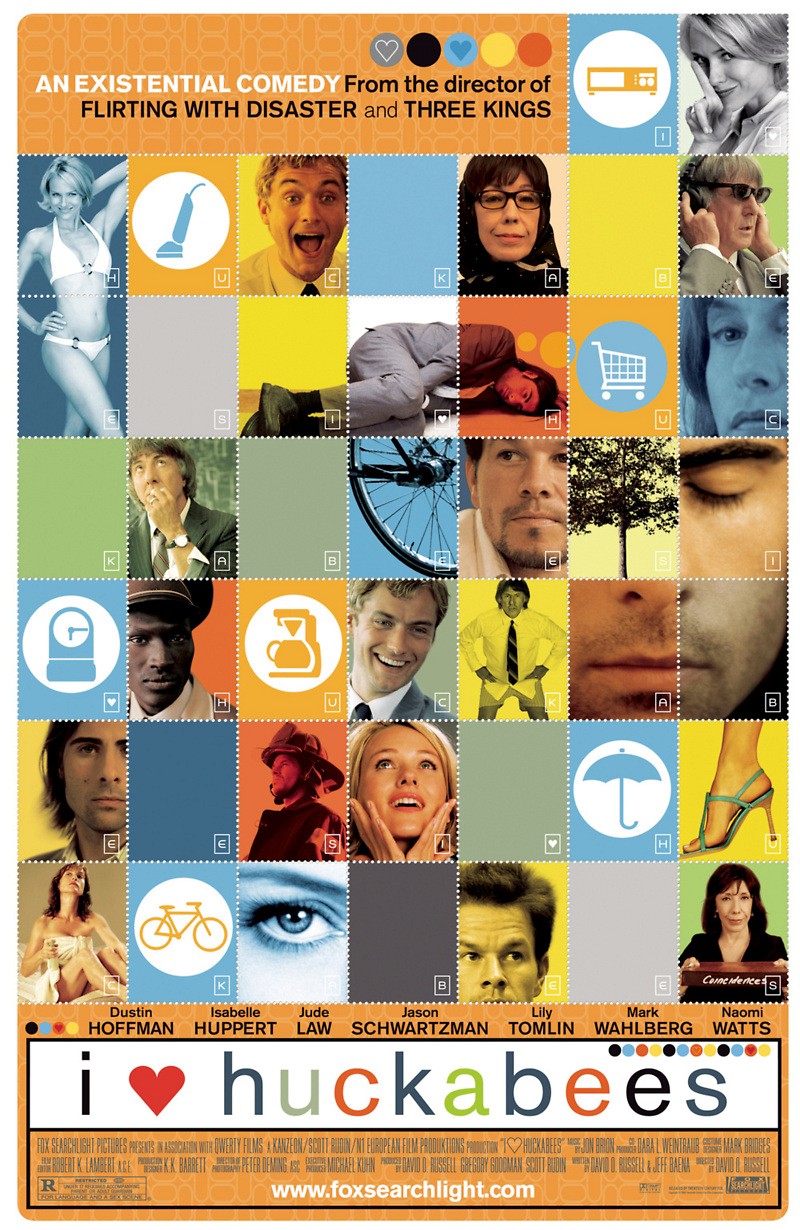 DVD: I Heart Huckabees DVD release date is set for February 22, 2005. Dates do change so check back often as the release approaches.

Blu-ray: I Heart Huckabees Blu-ray will be available the same day as the DVD. Blu-ray and DVD releases are typically released around 12-16 weeks after the theatrical premiere.

Digital: I Heart Huckabees digital release from Amazon Video and iTunes will be available 1-2 weeks before the Blu-ray, DVD, and 4K releases. The estimate release date is February 2005. We will update this page with more details as they become available. The movie has been out for around since its theatrical release.

While embroiled in a tug-of-war between his environmentalist group and a mega-retailer trying to open a store in his neighborhood, Albert gets distracted with strange coincidences that keep popping up in his life. After hiring a team of “existential detectives” to help him sort out the meaning of his life, Albert ends up tangled in philosophical and emotional issuesas well as hilarious shenanigans. He befriends an anti-oil fanatic whom the detectives also help, but the two end up in a love triangle with a nihilist who wants them to stop working with the detectives. In time, they all need to make major realizations while the retail CEO’s marriage struggles through existential epiphanies as well.

I Heart Huckabees DVD/Blu-ray is rated R. R stands for ‘Restricted’, which means children under 17 require accompanying parent or adult guardian. The movie contains some adult material and parents are urged to learn more about the movie.

The movie currently has a 6.8 out of 10 IMDb rating and 55 Metascore on Metacritic. We will continue to add and update review scores.