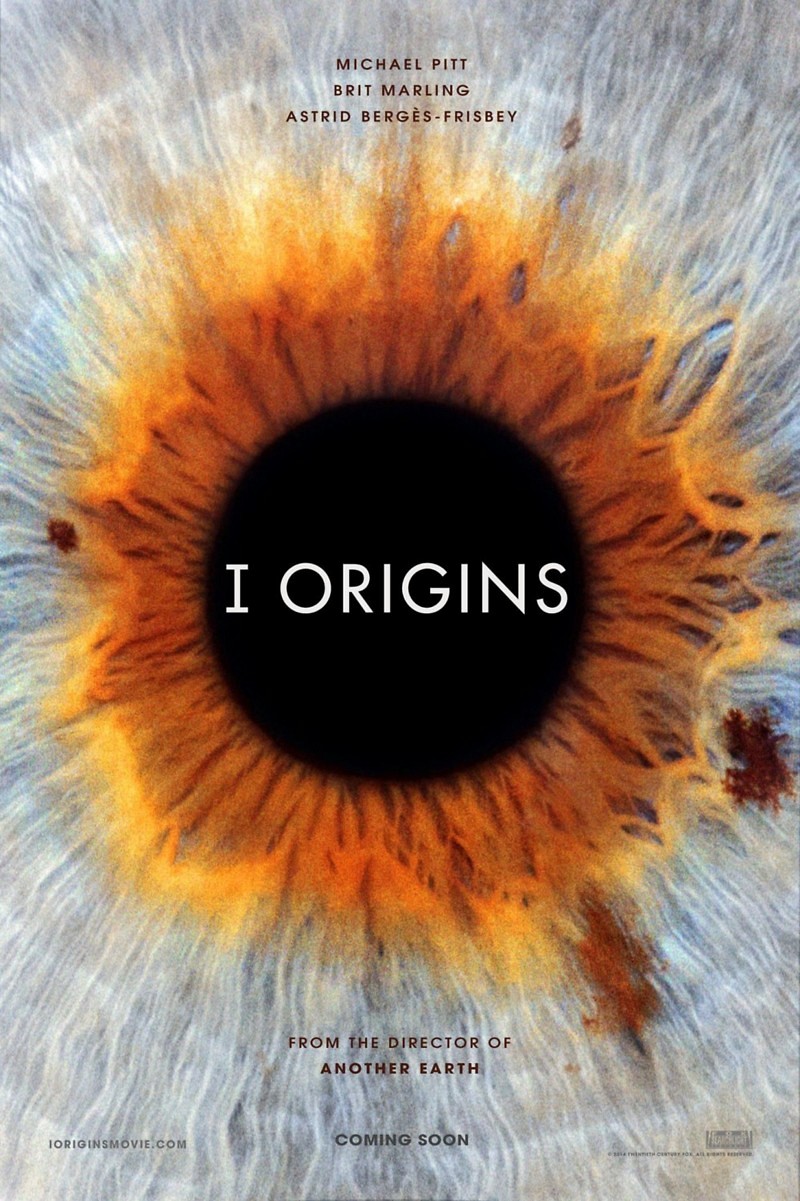 DVD: I Origins DVD release date is set for December 9, 2014. Dates do change so check back often as the release approaches.

Blu-ray: I Origins Blu-ray will be available the same day as the DVD. Blu-ray and DVD releases are typically released around 12-16 weeks after the theatrical premiere.

Digital: I Origins digital release from Amazon Video and iTunes will be available 1-2 weeks before the Blu-ray, DVD, and 4K releases. The estimate release date is November 2014. We will update this page with more details as they become available. The movie has been out for around since its theatrical release.

I Origins stars Michael Pitt, Steven Yeun, Astrid Bergès-Frisbey, Brit Marling, Dorien Makhloghi. View everything you need to know about the movie below.

Spiritual and scientific beliefs collide when a molecular scientist named Ian Gray, a leading researcher of ophthalmology and biometrics, has a random encounter with an eye model named Sofi and instantly falls in love. But when the love of his life is taken away all too soon, his search for answers will take him halfway around the world and into dangerously unethical practices. Is predestined love from a past life truly possible or was Ian and Sofis relationship merely the product of a chance meeting? Are the eyes really a window into the soul?

I Origins DVD/Blu-ray is rated R. R stands for ‘Restricted’, which means children under 17 require accompanying parent or adult guardian. The movie contains some adult material and parents are urged to learn more about the movie.

The movie currently has a 7.3 out of 10 IMDb rating and 57 Metascore on Metacritic. We will continue to add and update review scores.