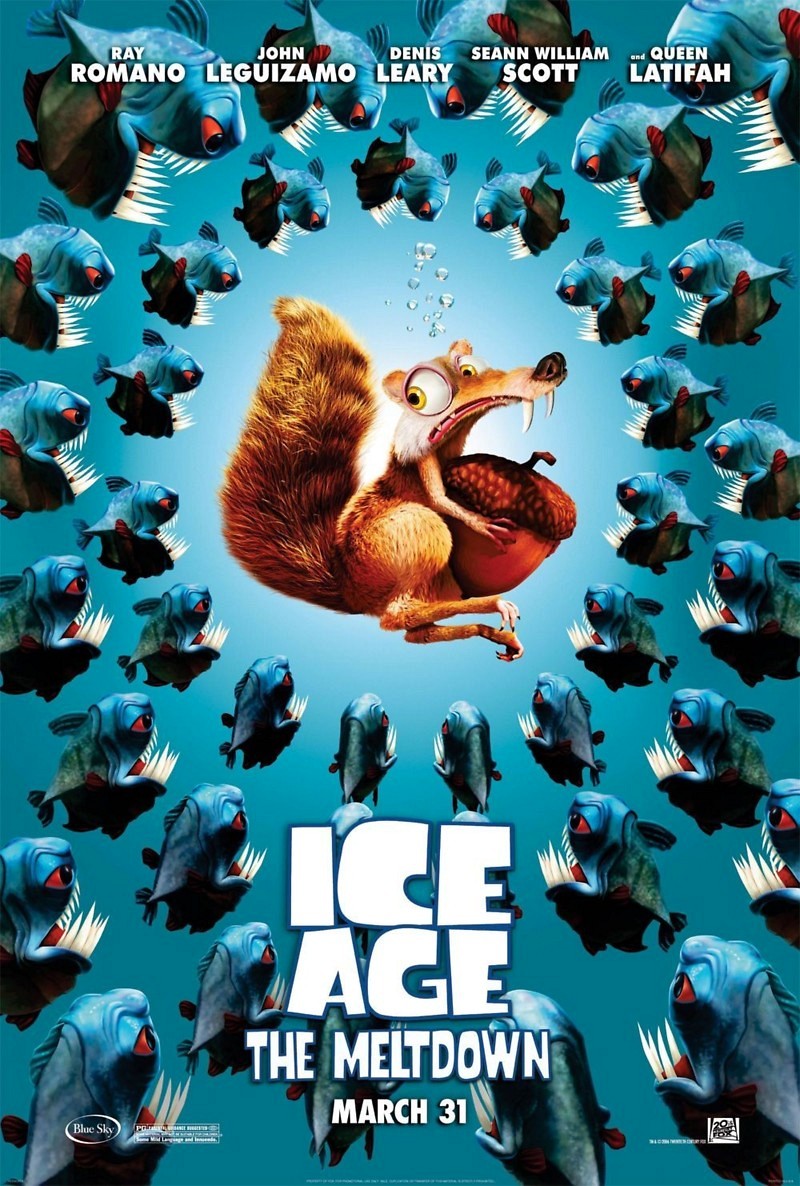 DVD: Ice Age: The Meltdown DVD release date is set for November 21, 2006. Dates do change so check back often as the release approaches.

Blu-ray: Ice Age: The Meltdown Blu-ray will be available the same day as the DVD. Blu-ray and DVD releases are typically released around 12-16 weeks after the theatrical premiere.

Digital: Ice Age: The Meltdown digital release from Amazon Video and iTunes will be available 1-2 weeks before the Blu-ray, DVD, and 4K releases. The estimate release date is November 2006. We will update this page with more details as they become available. The movie has been out for around since its theatrical release.

Seeking higher ground as the Ice Age melts to a watery end, the cast of Manny (Ray Romano), Sid (John Leguizamo) and Diego (Denis Leary) hid for the hills. Fearing extinction they discover the need to adapt to a new way of life. In this journey of the unexpected Sid meets a female wooly mammoth proving that hes not the only one of his kind. The biggest challenge is in warning all the other animals of the pending melt down. Everyone seems satisfied with their own way of living until things start to melt away. Out of nowhere a violent flow of water leads the way to a chaotic end that could have worse if not for the wits of Manny Sid & Diego.

The movie currently has a 6.9 out of 10 IMDb rating and 58 Metascore on Metacritic. We will continue to add and update review scores.