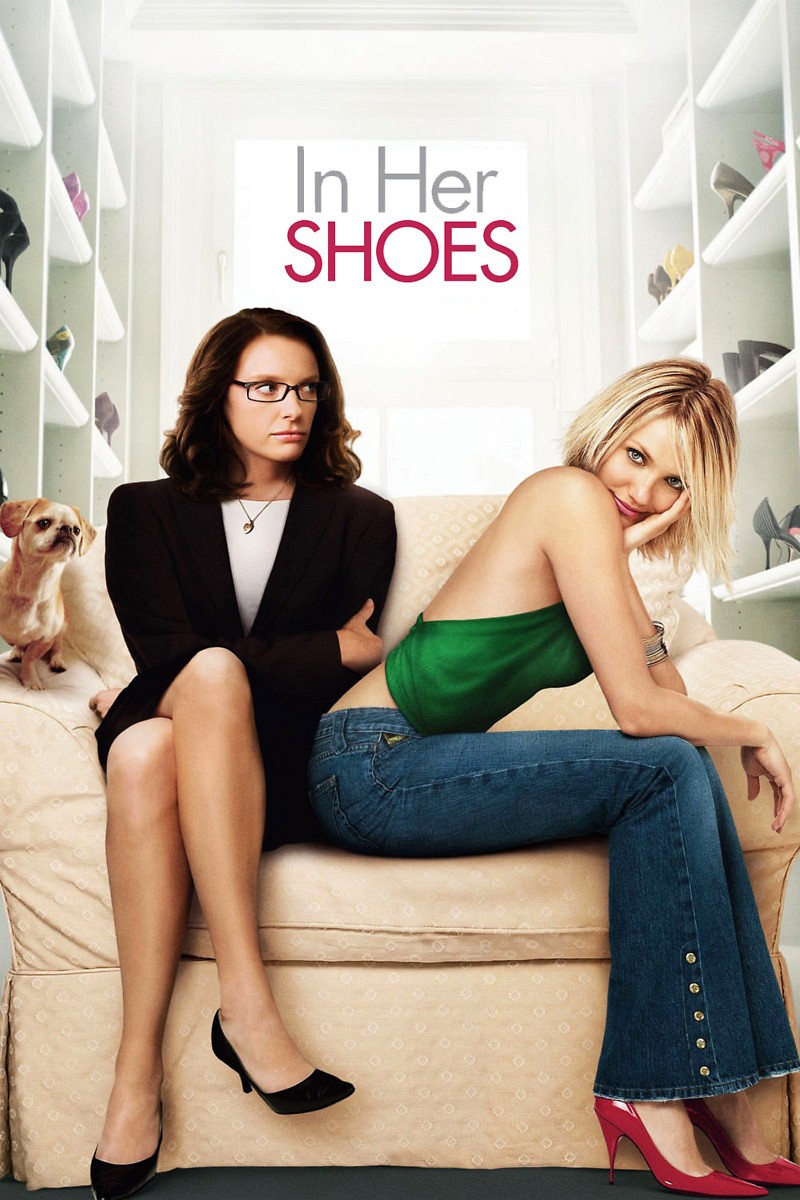 DVD: In Her Shoes DVD release date is set for January 31, 2006. Dates do change so check back often as the release approaches.

Blu-ray: In Her Shoes Blu-ray will be available the same day as the DVD. Blu-ray and DVD releases are typically released around 12-16 weeks after the theatrical premiere.

Digital: In Her Shoes digital release from Amazon Video and iTunes will be available 1-2 weeks before the Blu-ray, DVD, and 4K releases. The estimate release date is January 2006. We will update this page with more details as they become available. The movie has been out for around since its theatrical release.

In Her Shoes stars Cameron Diaz, Anson Mount, Toni Collette, Richard Burgi, Candice Azzara. View everything you need to know about the movie below.

Two sisters, gorgeous Maggie and plain Rose, drew closer together after their difficult mother died. Unfortunately, Maggie’s less than moral behavior continues to complicate their relationship. Maggie dates Rose’s boyfriend, and she is thrown out of her dad’s apartment. When she sneaks back into the apartment to find cash, an address from secret letters is found. This address leads her on a trip to con her newly found grandmother out of some cash. These sisters take a journey of healing and forgiveness in hopes that they can mend their relationships.

In Her Shoes DVD/Blu-ray is rated PG-13. Parents are urged to be cautious. Some material may be inappropriate for pre-teenagers (under 13).

The movie currently has a 6.8 out of 10 IMDb rating and 60 Metascore on Metacritic. We will continue to add and update review scores.