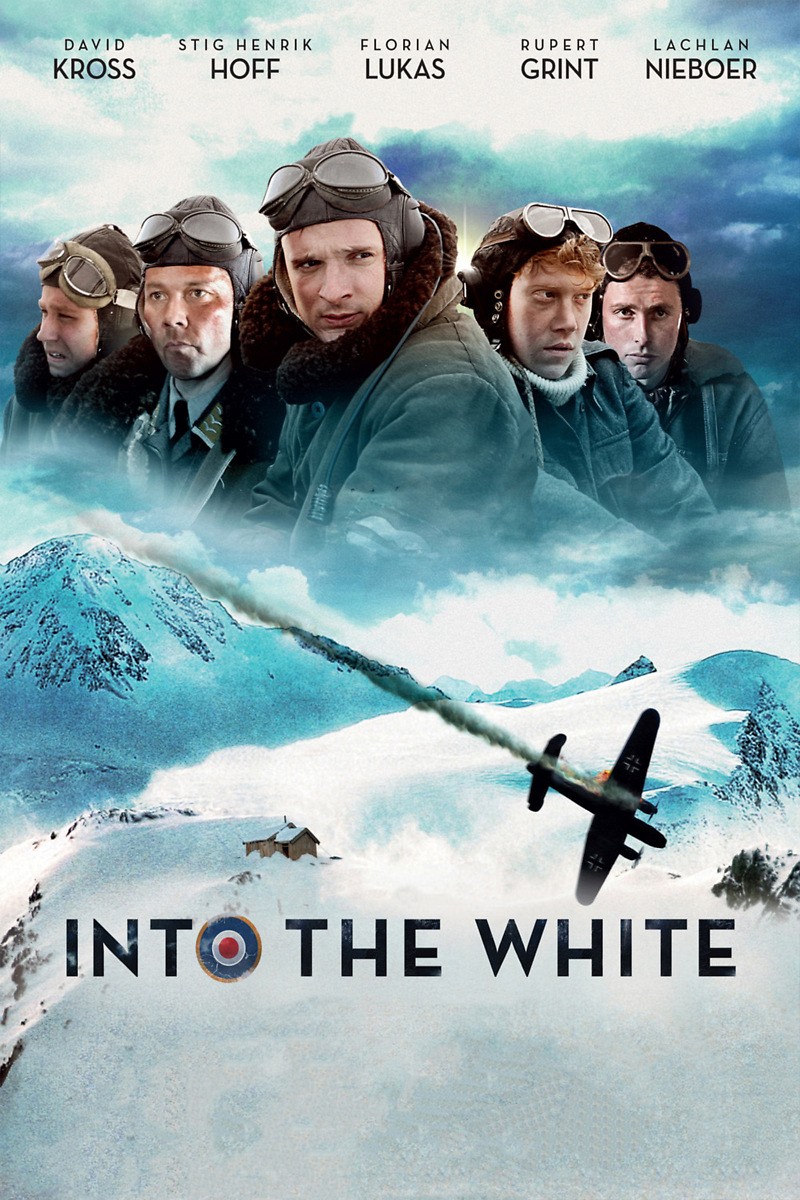 DVD: Into the White DVD release date is set for June 25, 2013. Dates do change so check back often as the release approaches.

Blu-ray: Into the White Blu-ray will be available the same day as the DVD. Blu-ray and DVD releases are typically released around 12-16 weeks after the theatrical premiere.

Digital: Into the White digital release from Amazon Video and iTunes will be available 1-2 weeks before the Blu-ray, DVD, and 4K releases. The estimate release date is June 2013. We will update this page with more details as they become available. The movie has been out for around since its theatrical release.

Into the White stars Florian Lukas, David Kross, Stig Henrik Hoff, Lachlan Nieboer, Rupert Grint. View everything you need to know about the movie below.

In the midst of WWII a group of German pilots are shot down in the arctic Norwegian wilderness and they seek refuge in an isolated hunting lodge. They are soon joined by a pair of British pilots who have befallen the same fate. The Germans at first take the Brits as prisoners, but the five men soon discover they have one thing in common. They must put aside their animosity and work together to survive the harsh conditions. They soon find that being friends is better than being enemies.

Into the White DVD/Blu-ray is rated R. R stands for ‘Restricted’, which means children under 17 require accompanying parent or adult guardian. The movie contains some adult material and parents are urged to learn more about the movie.

The movie currently has a 7 out of 10 IMDb rating and N/A Metascore on Metacritic. We will continue to add and update review scores.