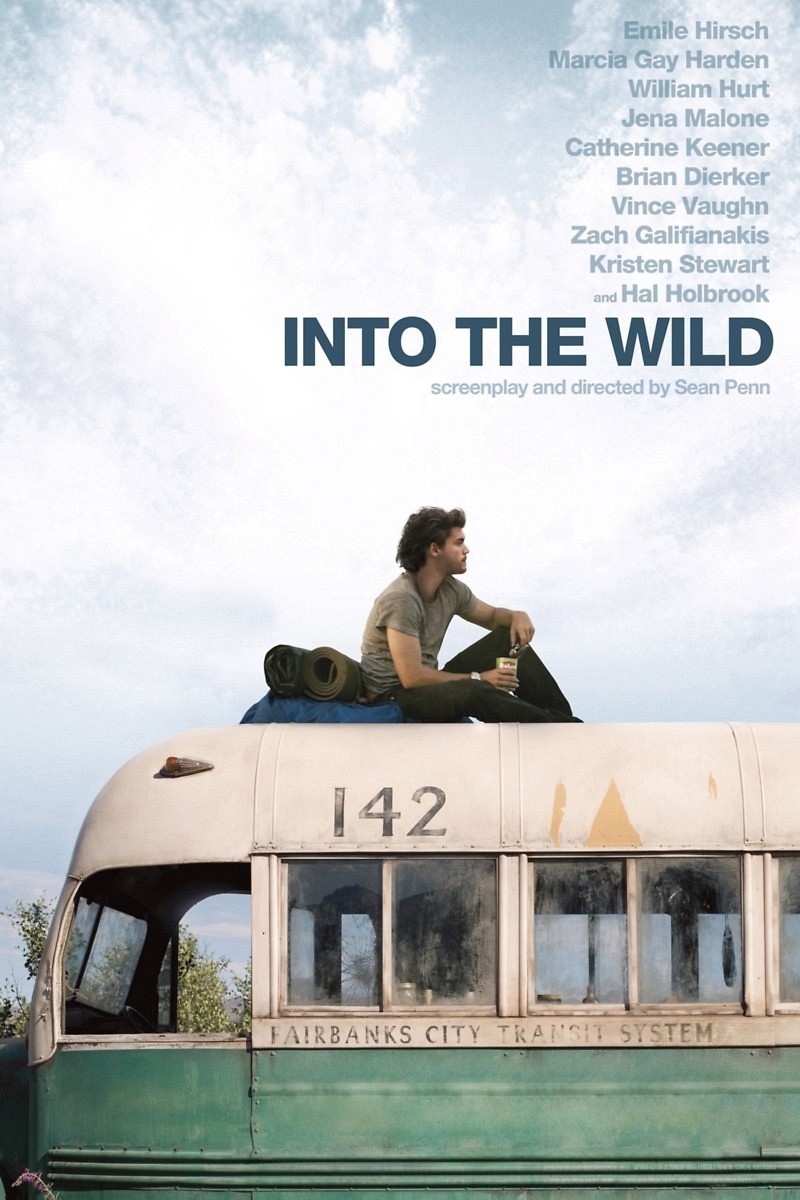 DVD: Into the Wild DVD release date is set for March 4, 2008. Dates do change so check back often as the release approaches.

Blu-ray: Into the Wild Blu-ray will be available the same day as the DVD. Blu-ray and DVD releases are typically released around 12-16 weeks after the theatrical premiere.

Digital: Into the Wild digital release from Amazon Video and iTunes will be available 1-2 weeks before the Blu-ray, DVD, and 4K releases. The estimate release date is February 2008. We will update this page with more details as they become available. The movie has been out for around since its theatrical release.

Into the Wild stars Emile Hirsch, Marcia Gay Harden, William Hurt, Jena Malone, Brian H. Dierker. View everything you need to know about the movie below.

Into the Wild chronicles the true story of Christopher McCandless, a recent college graduate who abandons his life in search of something greater. Chris leaves his family in Virginia and donates his life savings to Oxfam before taking off in his beat up car and changing his name to Alexander Supertramp. When his car dies, Chris/Alex hitchhikes across the country, burning his money along the way. He meets up with people along the way, having adventures like kayaking and working in a grain mill. His goal is to make it to Alaska, where he thinks he can have a spiritual awakening. The story is compiled by John Kakauer, who uses a journalistic approach to collecting Chris’ stories.

Into the Wild DVD/Blu-ray is rated R. R stands for ‘Restricted’, which means children under 17 require accompanying parent or adult guardian. The movie contains some adult material and parents are urged to learn more about the movie.

The movie currently has a 8.2 out of 10 IMDb rating and 73 Metascore on Metacritic. We will continue to add and update review scores.