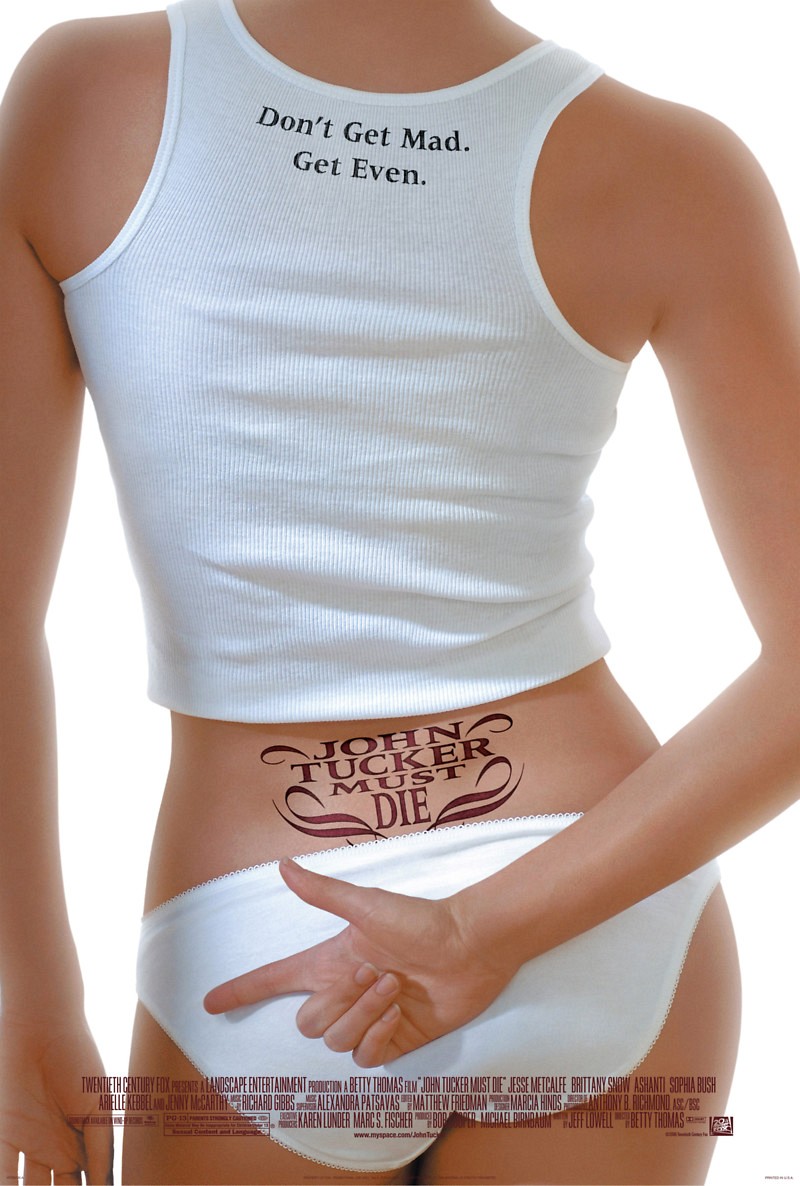 DVD: John Tucker Must Die DVD release date is set for November 14, 2006. Dates do change so check back often as the release approaches.

Blu-ray: John Tucker Must Die Blu-ray will be available the same day as the DVD. Blu-ray and DVD releases are typically released around 12-16 weeks after the theatrical premiere.

Digital: John Tucker Must Die digital release from Amazon Video and iTunes will be available 1-2 weeks before the Blu-ray, DVD, and 4K releases. The estimate release date is November 2006. We will update this page with more details as they become available. The movie has been out for around since its theatrical release.

Popular John Tucker has always gotten everything he wanted, and that includes a new girl for almost every day of the week. The girls at school seem to fall all over themselves just to spend time with John. When Heather, Beth, and Carrie discover that John was seeing all of them at the same time, they form a plan to use Kate, a shy classmate, to get back at John. The plan backfires when Kate starts falling for fellow classmate Scott, and John develops legitimate feelings for Kate.

John Tucker Must Die DVD/Blu-ray is rated PG-13. Parents are urged to be cautious. Some material may be inappropriate for pre-teenagers (under 13).

The movie currently has a 5.5 out of 10 IMDb rating and 41 Metascore on Metacritic. We will continue to add and update review scores.