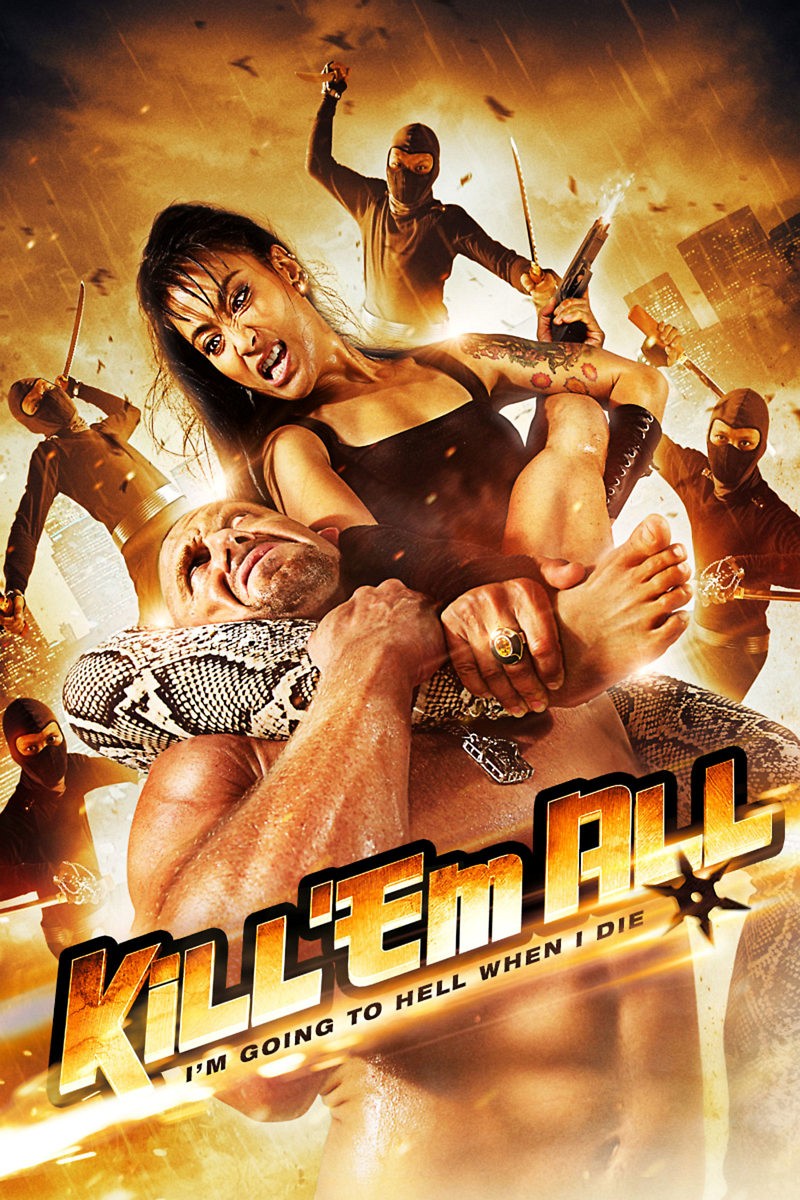 DVD: Kill ’em All DVD release date is set for December 11, 2012. Dates do change so check back often as the release approaches.

Blu-ray: Kill ’em All Blu-ray will be available the same day as the DVD. Blu-ray and DVD releases are typically released around 12-16 weeks after the theatrical premiere.

Digital: Kill ’em All digital release from Amazon Video and iTunes will be available 1-2 weeks before the Blu-ray, DVD, and 4K releases. The estimate release date is December 2012. We will update this page with more details as they become available. The movie has been out for around since its theatrical release.

A group of international assassins are trapped in a high-tech bunker and must find a way to escape. The bunker is called the Killing Chamber. They can escape if they can just get past all of the obstacles in their way. They must first fight each other in order to get past the first level. A deadly set of ninjas await them at the next level, and they must fight to get past them. The third level brings them to a group of masked crazy men who they must fight to get past. Once they have survived all of those steps, they must face the toughest battle of all. Snakehead is the deadliest of them all, and he is not willing to let them go free. Will Snakehead get the better of them, or will they earn their freedom?

Kill ’em All DVD/Blu-ray is rated N/A. The age rating is not available for this movie yet. As a general parental guide, parents should assume the material may be inappropriate for children under 13.

The movie currently has a 4.3 out of 10 IMDb rating and N/A Metascore on Metacritic. We will continue to add and update review scores.