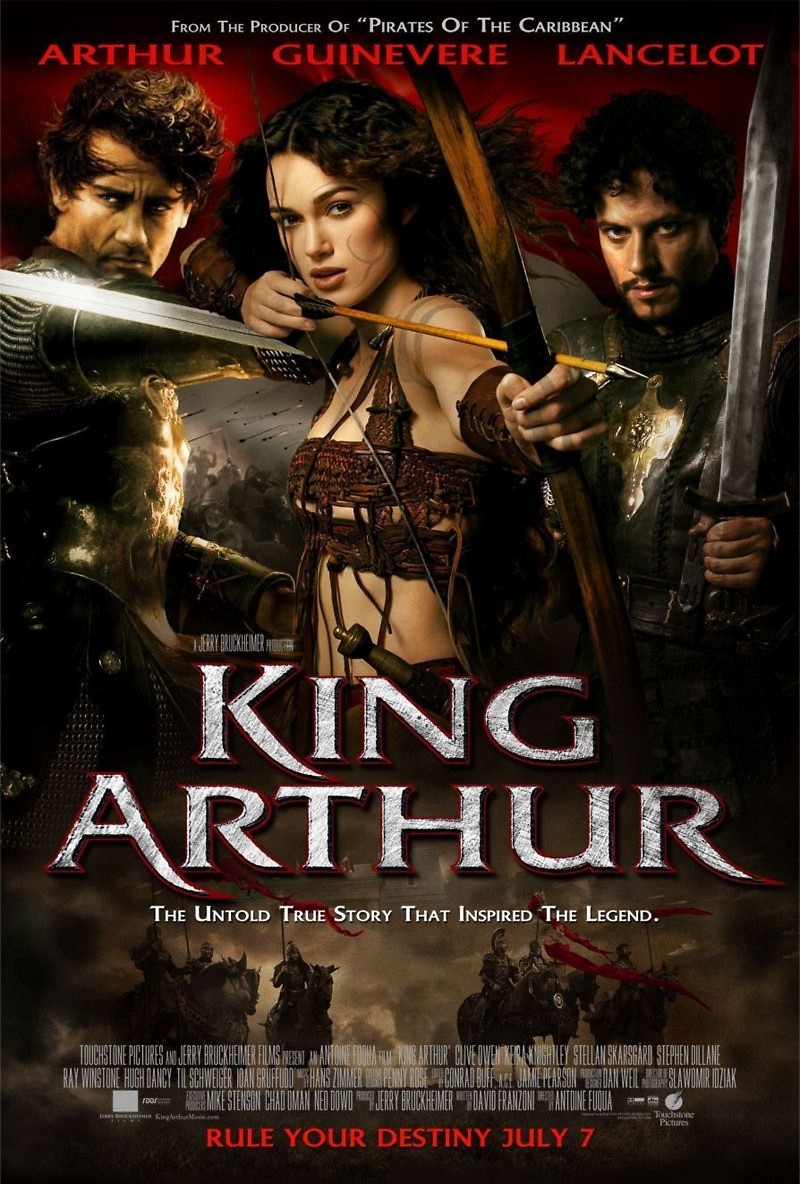 DVD: King Arthur DVD release date is set for December 21, 2004. Dates do change so check back often as the release approaches.

Blu-ray: King Arthur Blu-ray will be available the same day as the DVD. Blu-ray and DVD releases are typically released around 12-16 weeks after the theatrical premiere.

Digital: King Arthur digital release from Amazon Video and iTunes will be available 1-2 weeks before the Blu-ray, DVD, and 4K releases. The estimate release date is December 2004. We will update this page with more details as they become available. The movie has been out for around since its theatrical release.

A retelling of the well known story, King Arthur shines a new light on a somewhat unrealistic story, lending it credibility and portraying how the story may have gone in the real world. In 5th century Europe, the Roman empire has done its fair share of conquering, and has acquired everything in its wake; including Britain. They find that the Samatian warriors are an efficient group, and force them to fight in their cavalry. Led by Artorius Castus, Arthur, these future knights of the round table find themselves at the end of their service, with just one final job to overcome before enjoying their freedom. As they set out on their final rescue mission, the men will come face to face with some of the most harrowing battles they have seen yet, and will be forced to decide on which side their allegiance stands.

King Arthur DVD/Blu-ray is rated PG-13. Parents are urged to be cautious. Some material may be inappropriate for pre-teenagers (under 13).

The movie currently has a 6.2 out of 10 IMDb rating and 46 Metascore on Metacritic. We will continue to add and update review scores.