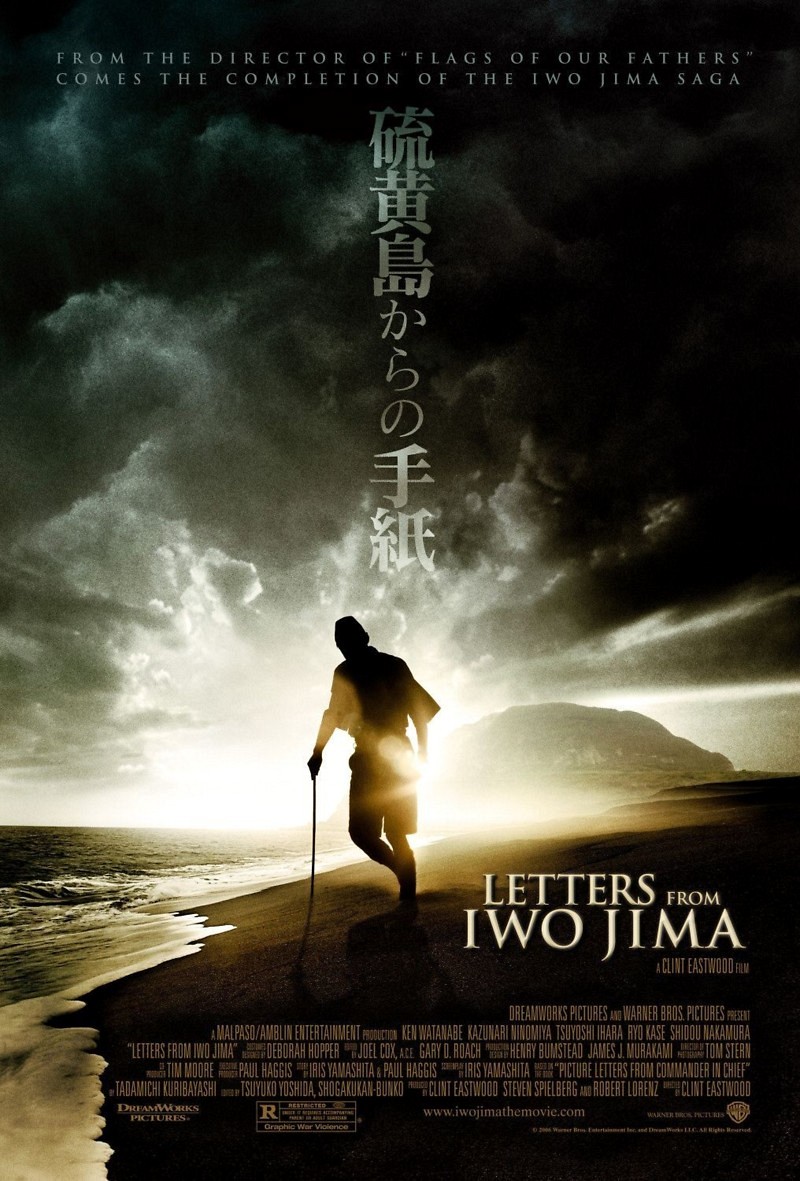 DVD: Letters from Iwo Jima DVD release date is set for May 22, 2007. Dates do change so check back often as the release approaches.

Blu-ray: Letters from Iwo Jima Blu-ray will be available the same day as the DVD. Blu-ray and DVD releases are typically released around 12-16 weeks after the theatrical premiere.

Digital: Letters from Iwo Jima digital release from Amazon Video and iTunes will be available 1-2 weeks before the Blu-ray, DVD, and 4K releases. The estimate release date is May 2007. We will update this page with more details as they become available. The movie has been out for around since its theatrical release.

As the Japanese troops dig trenches to stop the oncoming Americans at Iwo Jima, Private Saigo is severely reprimanded for suggesting that defense against the Allies is pointless. However, he finds that the garrison’s commanding officer General Kuribayashi agrees with him, and believes the only chance to hold Iwo Jima lies in excavating tunnels deep into the island. As the battle begins, Saigo struggles to stay alive as he deals with the overwhelming numbers of American Marines, the weak Japanese defenses and his incompetent superior officers.

Letters from Iwo Jima DVD/Blu-ray is rated R. R stands for ‘Restricted’, which means children under 17 require accompanying parent or adult guardian. The movie contains some adult material and parents are urged to learn more about the movie.

The movie currently has a 8 out of 10 IMDb rating and 89 Metascore on Metacritic. We will continue to add and update review scores.