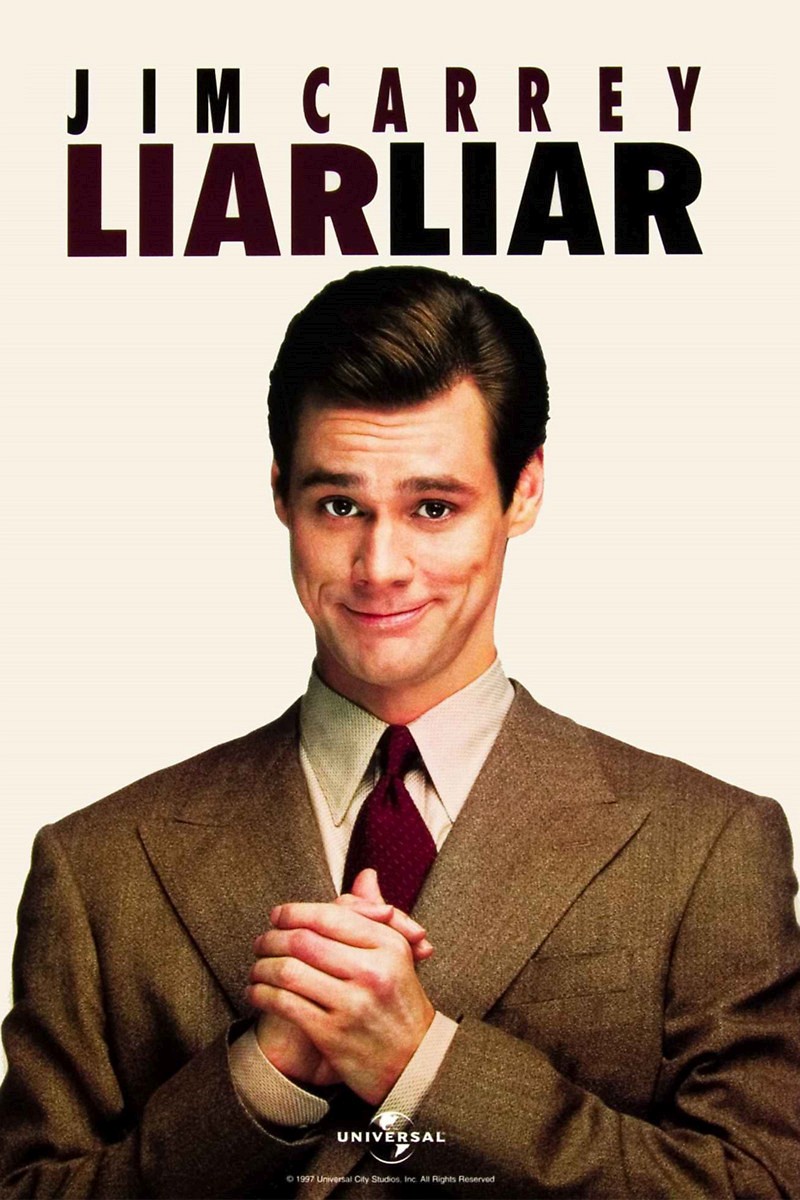 DVD: Liar Liar DVD release date is set for February 14, 2006. Dates do change so check back often as the release approaches.

Blu-ray: Liar Liar Blu-ray will be available the same day as the DVD. Blu-ray and DVD releases are typically released around 12-16 weeks after the theatrical premiere.

Digital: Liar Liar digital release from Amazon Video and iTunes will be available 1-2 weeks before the Blu-ray, DVD, and 4K releases. The estimate release date is February 2006. We will update this page with more details as they become available. The movie has been out for around since its theatrical release.

In this movie, Jim Carrey portrays Fletcher Reede, a successful defense lawyer who will do anything to win his cases including lying. Fletcher and his ex-wife Audrey (Maura Tierney) have a five year old son named Max (Justin Cooper). Although Fletcher loves his son intensely, his work always gets in the way when it comes time to spend time with Max. When Fletcher fails to show up at his son’s sixth birthday party, Max makes a wish that his dad will not be able to lie for one day. The movie becomes hilarious when Max’s wish comes true, and Fletcher cannot stop himself from telling the truth, even during an important trial. However, during the movie, Fletcher realizes that Max is the most important thing in his life and maybe lying is not so nice after all.

Liar Liar DVD/Blu-ray is rated PG-13. Parents are urged to be cautious. Some material may be inappropriate for pre-teenagers (under 13).

The movie currently has a 6.7 out of 10 IMDb rating and 70 Metascore on Metacritic. We will continue to add and update review scores.