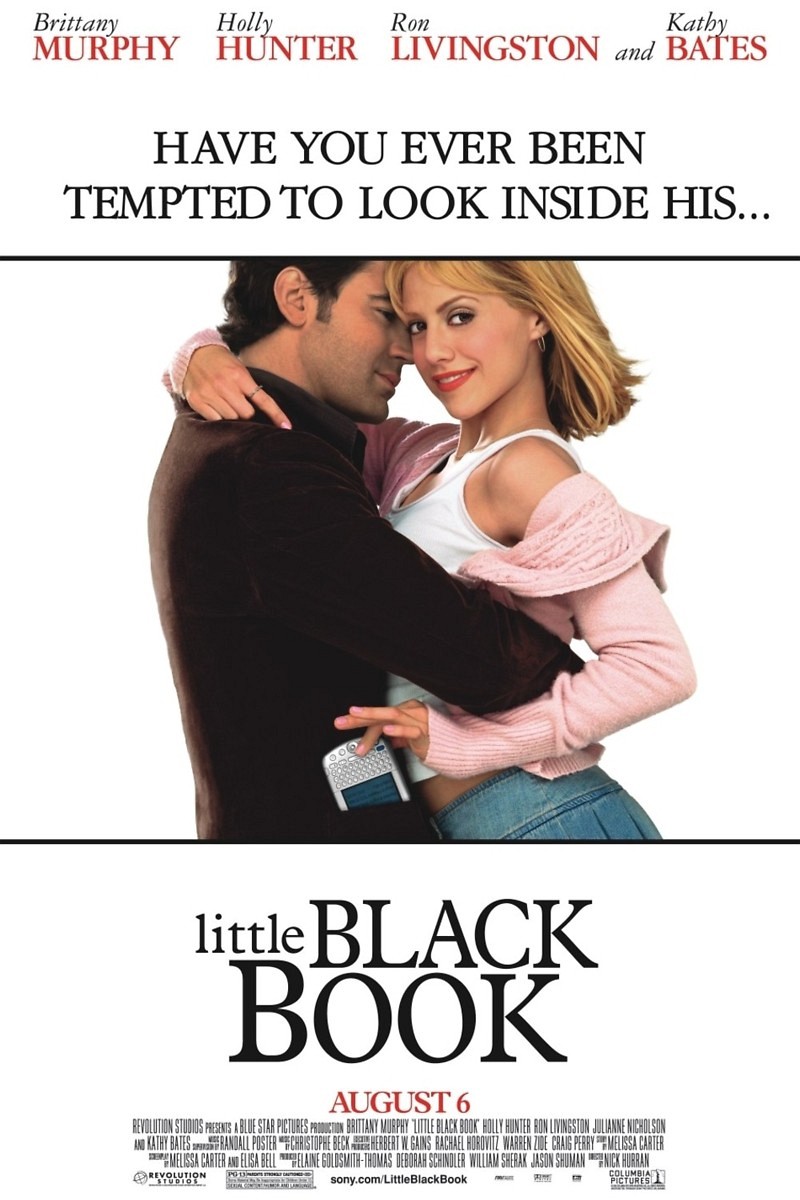 DVD: Little Black Book DVD release date is set for January 4, 2005. Dates do change so check back often as the release approaches.

Blu-ray: Little Black Book Blu-ray will be available the same day as the DVD. Blu-ray and DVD releases are typically released around 12-16 weeks after the theatrical premiere.

Digital: Little Black Book digital release from Amazon Video and iTunes will be available 1-2 weeks before the Blu-ray, DVD, and 4K releases. The estimate release date is December 2004. We will update this page with more details as they become available. The movie has been out for around since its theatrical release.

Stacy seems quite content in her relationship with Derek. He is sweet and attentive in every way she has always wanted. The only point of contention between them is his refusal to discuss his past relationships with her. Stacy believes that this is an important part of growing closer as a couple, so it bothers her more often than not. When she comes across his palm pilot, she cannot help but to look up his past girlfriends, and there are many of them. Stacy decides that the best thing she can do is meet some of these women to find out what went wrong. However, she soon finds herself in a great friendship with one of Dereks former girlfriends.

Little Black Book DVD/Blu-ray is rated PG-13. Parents are urged to be cautious. Some material may be inappropriate for pre-teenagers (under 13).

The movie currently has a 5.2 out of 10 IMDb rating and 36 Metascore on Metacritic. We will continue to add and update review scores.