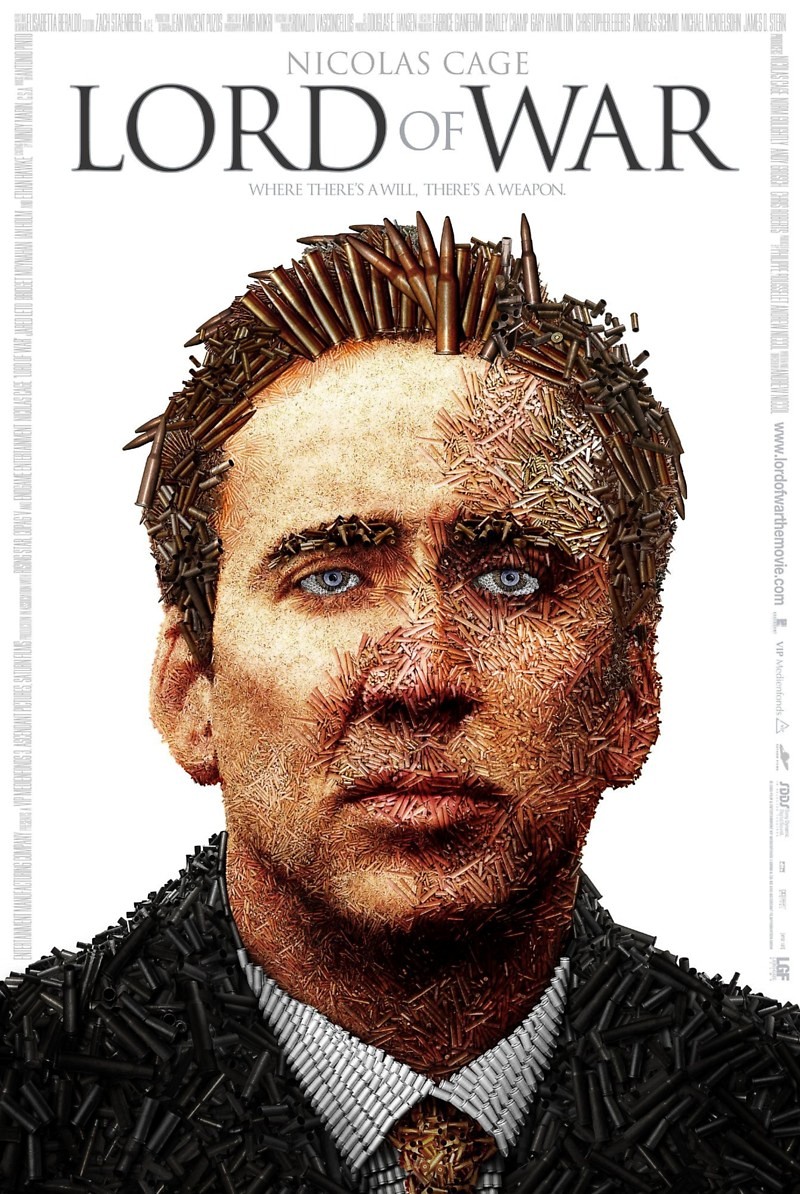 DVD: Lord of War DVD release date is set for January 17, 2006. Dates do change so check back often as the release approaches.

Blu-ray: Lord of War Blu-ray will be available the same day as the DVD. Blu-ray and DVD releases are typically released around 12-16 weeks after the theatrical premiere.

Digital: Lord of War digital release from Amazon Video and iTunes will be available 1-2 weeks before the Blu-ray, DVD, and 4K releases. The estimate release date is January 2006. We will update this page with more details as they become available. The movie has been out for around since its theatrical release.

Yuri Orlov is a very ambitious young man. This son of a family restaurant owner from the Little Odessa neighborhood in Brooklyn sets out to make his fortune gun running — selling illegal firearms to street thugs and underworld figures. At great risk he eventually rises up in the ranks of international weapons dealers. At this point, he recruits his own brother to become as a partner in a move to earn a fortune as an international military arms trafficker the likes of which attracts the attention of Interpol. His travels take him to Africa where he meets and does business with a powerful African warlord who enriches him but at the same time exploits and corrupts him with fatal results for his brother.

Lord of War DVD/Blu-ray is rated R. R stands for ‘Restricted’, which means children under 17 require accompanying parent or adult guardian. The movie contains some adult material and parents are urged to learn more about the movie.

The movie currently has a 7.7 out of 10 IMDb rating and 62 Metascore on Metacritic. We will continue to add and update review scores.