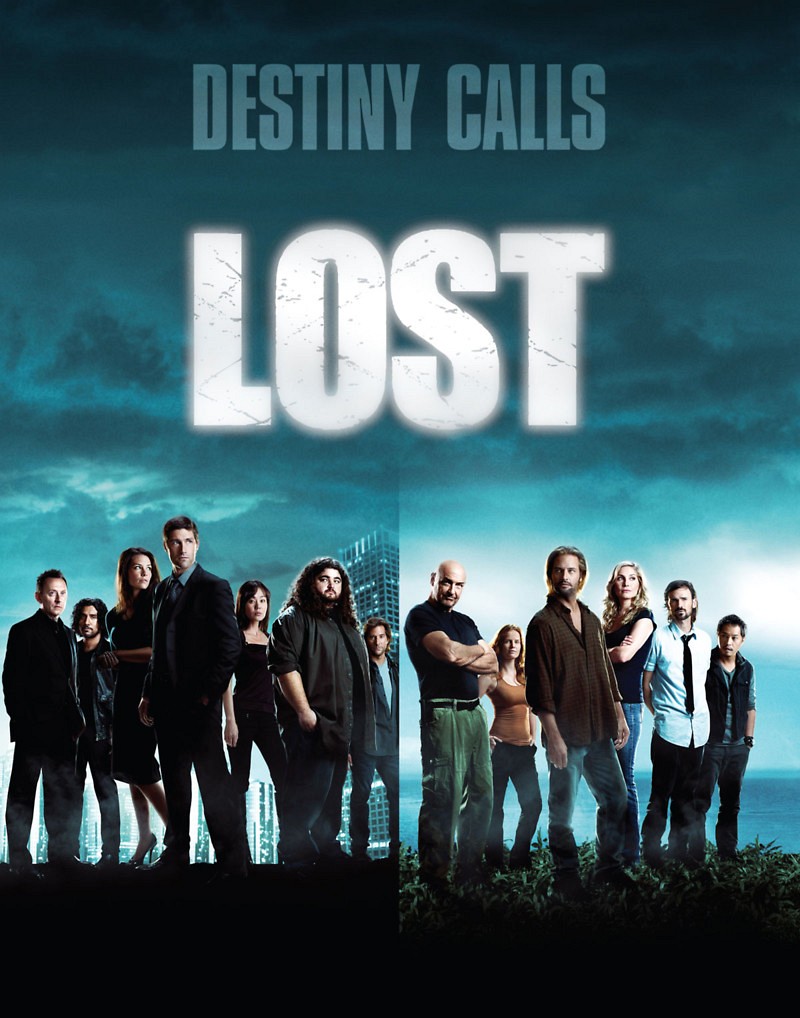 DVD: Lost DVD release date is set for August 24, 2010. Dates do change so check back often as the release approaches.

Blu-ray: Lost Blu-ray will be available the same day as the DVD. Blu-ray and DVD releases are typically released around 12-16 weeks after the theatrical premiere.

Digital: Lost digital release from Amazon Video and iTunes will be available 1-2 weeks before the Blu-ray, DVD, and 4K releases. The estimate release date is August 2010. We will update this page with more details as they become available. The movie has been out for around since its theatrical release.

Lost stars Jorge GarciaJosh HollowayYunjin Kim. View everything you need to know about the movie below.

When an airplane suddenly loses control and crashes down on a mysterious, secluded island, the survivors have to learn to live together while trying to get rescued. As the days go by, the survivors begin to encounter threats that live on the island and start to realize that they may be there for a destined reason. Although life on the island can get hard, some of the survivors are still able to find love while others have to fight to just stay alive.

Lost DVD/Blu-ray is rated TV-PG. This program contains material that parents may find unsuitable for younger children. Many parents may want to watch it with their younger children. The theme itself may call for parental guidance and/or the program may contain one or more of the following: some suggestive dialogue (D), infrequent coarse language (L), some sexual situations (S), or moderate violence (V).

The movie currently has a 8.4 out of 10 IMDb rating and N/A Metascore on Metacritic. We will continue to add and update review scores.