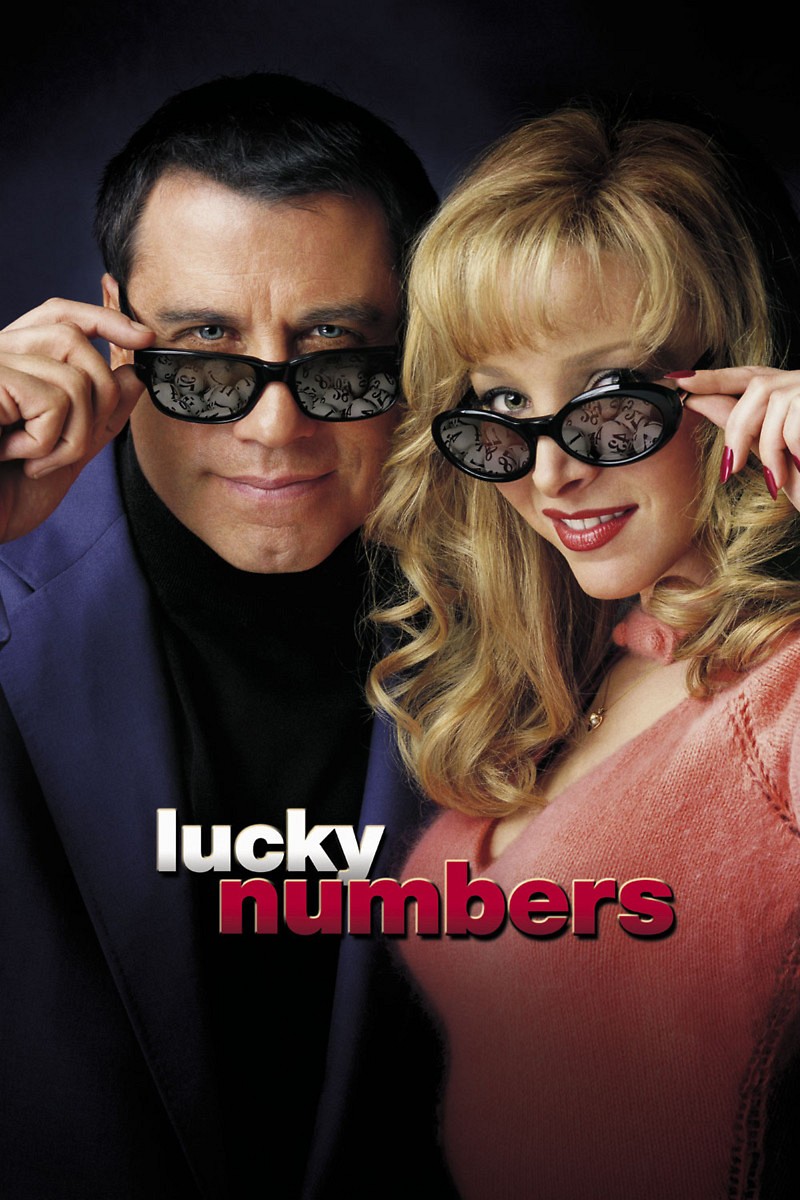 DVD: Lucky Numbers DVD release date is set for March 20, 2001. Dates do change so check back often as the release approaches.

Blu-ray: Lucky Numbers Blu-ray will be available the same day as the DVD. Blu-ray and DVD releases are typically released around 12-16 weeks after the theatrical premiere.

Digital: Lucky Numbers digital release from Amazon Video and iTunes will be available 1-2 weeks before the Blu-ray, DVD, and 4K releases. The estimate release date is March 2001. We will update this page with more details as they become available. The movie has been out for around since its theatrical release.

A down and out weatherman, Russ Richards is low on funds. His less than ethical friend Gig encourages him to create an insurance scheme. When things go horribly wrong, Russ is out thousands of dollars, which puts him in danger with a gangster. Gig talks Russ into fixing the lottery with some help from Crystal, a money-hungry dingbat with a cold heart. They just need to find someone to buy the ticket and cash it in for them. More tragedies including murder further complicate Russ’s situation. With jail closer than ever, Russ is faced with life-changing decisions.

Lucky Numbers DVD/Blu-ray is rated R. R stands for ‘Restricted’, which means children under 17 require accompanying parent or adult guardian. The movie contains some adult material and parents are urged to learn more about the movie.

The movie currently has a 4.9 out of 10 IMDb rating and 31 Metascore on Metacritic. We will continue to add and update review scores.