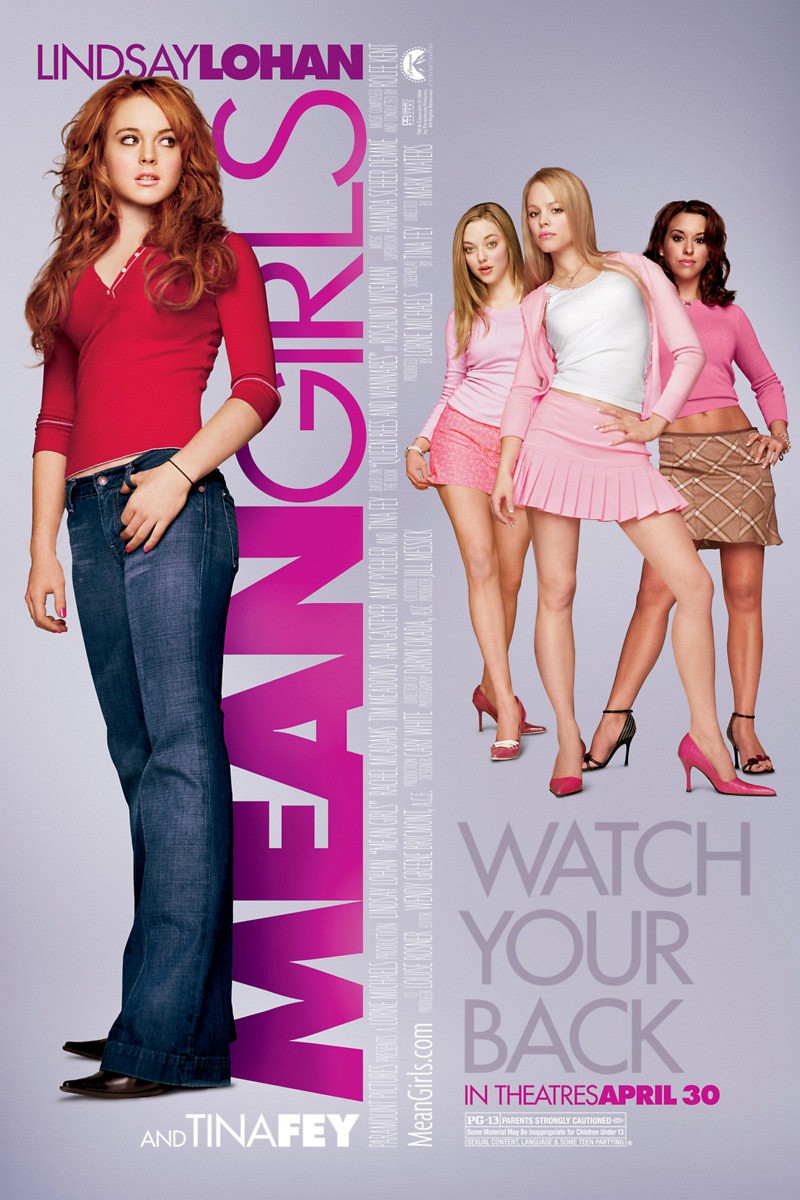 DVD: Mean Girls DVD release date is set for September 21, 2004. Dates do change so check back often as the release approaches.

Blu-ray: Mean Girls Blu-ray will be available the same day as the DVD. Blu-ray and DVD releases are typically released around 12-16 weeks after the theatrical premiere.

Digital: Mean Girls digital release from Amazon Video and iTunes will be available 1-2 weeks before the Blu-ray, DVD, and 4K releases. The estimate release date is September 2004. We will update this page with more details as they become available. The movie has been out for around since its theatrical release.

When a young girl from South Africa moves to a typical suburban American high school, she has difficulty navigating the various cliques that form among the high school. She is very talented at math, which draws her more towards the school’s geeks, but when she draws the attention of the popular girls, known as ‘Plastics’ she begins to change her personality to help fit in. But she comes to realize that being part of the popular clique comes with its’ own drawbacks and consequences, and she starts to not like the person that is becoming.

Mean Girls DVD/Blu-ray is rated PG-13. Parents are urged to be cautious. Some material may be inappropriate for pre-teenagers (under 13).

The movie currently has a 7 out of 10 IMDb rating and 66 Metascore on Metacritic. We will continue to add and update review scores.