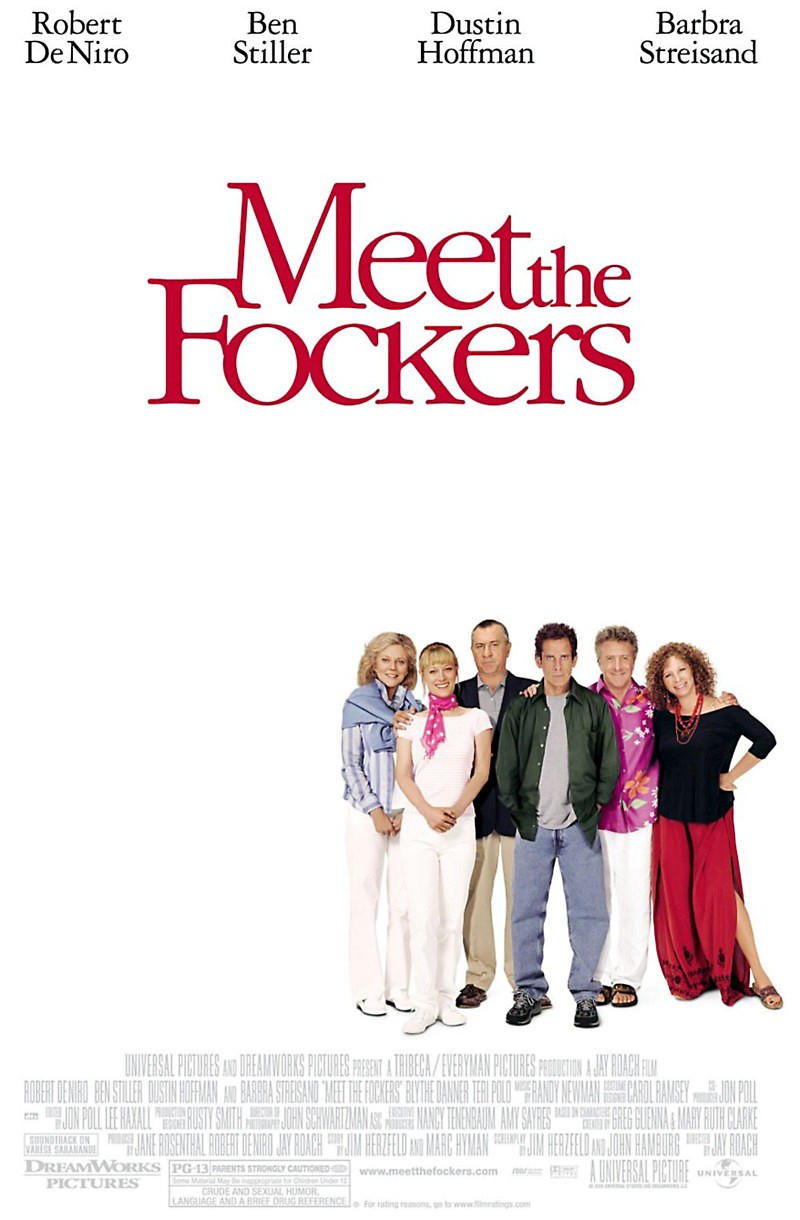 DVD: Meet the Fockers DVD release date is set for August 22, 2006. Dates do change so check back often as the release approaches.

Blu-ray: Meet the Fockers Blu-ray will be available the same day as the DVD. Blu-ray and DVD releases are typically released around 12-16 weeks after the theatrical premiere.

Digital: Meet the Fockers digital release from Amazon Video and iTunes will be available 1-2 weeks before the Blu-ray, DVD, and 4K releases. The estimate release date is August 2006. We will update this page with more details as they become available. The movie has been out for around since its theatrical release.

n this hilarious sequel to Meet the Parents, Pam and Greg are visiting Greg’s parents in Florida, with the company of Pam’s parents following closely behind in their motor home. Greg hasn’t exactly been accurately portraying his parents to the uptight father in-law to be, Jack Burns and he is in for a real treat. It doesn’t take long before Jack, a retired CIA counterintelligence officer, realizes something is amiss and tries every tactic he knows to attempt to figure out exactly who and what the Focker’s are. In this very witty sequel, the entire cast will have you laughing at their antics, just as the first movie did.

Meet the Fockers DVD/Blu-ray is rated PG-13. Parents are urged to be cautious. Some material may be inappropriate for pre-teenagers (under 13).

The movie currently has a 6.4 out of 10 IMDb rating and 41 Metascore on Metacritic. We will continue to add and update review scores.