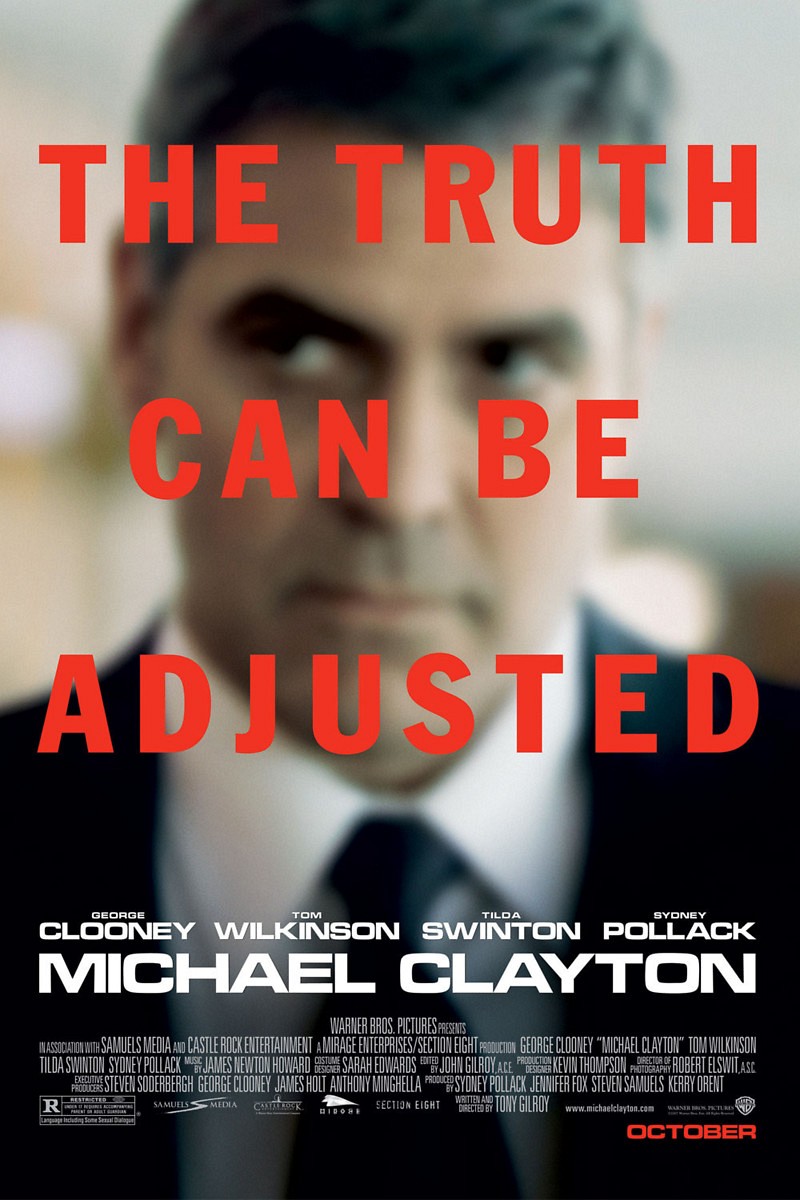 DVD: Michael Clayton DVD release date is set for February 19, 2008. Dates do change so check back often as the release approaches.

Blu-ray: Michael Clayton Blu-ray will be available the same day as the DVD. Blu-ray and DVD releases are typically released around 12-16 weeks after the theatrical premiere.

Digital: Michael Clayton digital release from Amazon Video and iTunes will be available 1-2 weeks before the Blu-ray, DVD, and 4K releases. The estimate release date is February 2008. We will update this page with more details as they become available. The movie has been out for around since its theatrical release.

Struggling with his own issues, Michael Clayton, otherwise known as the fixer, does questionable jobs for a law firm. He has been through his own personal battles too. Clayton has been through a complicated divorce and mind-boggling debt. He desperately wants to be rid of the less than ethical dealings of corporate law, but because of loyalty and finances he must reluctantly stay on the job. Karen is a litigator who is counting on a huge settlement that could make or destroy her company. Clayton’s friend Arthur Edens is overseeing the case. When Edens has had enough, he threatens to expose this questionable deal. Clayton goes on an emotional journey of struggling between loyalty and doing what’s right.

Michael Clayton DVD/Blu-ray is rated R. R stands for ‘Restricted’, which means children under 17 require accompanying parent or adult guardian. The movie contains some adult material and parents are urged to learn more about the movie.

The movie currently has a 7.5 out of 10 IMDb rating and 82 Metascore on Metacritic. We will continue to add and update review scores.