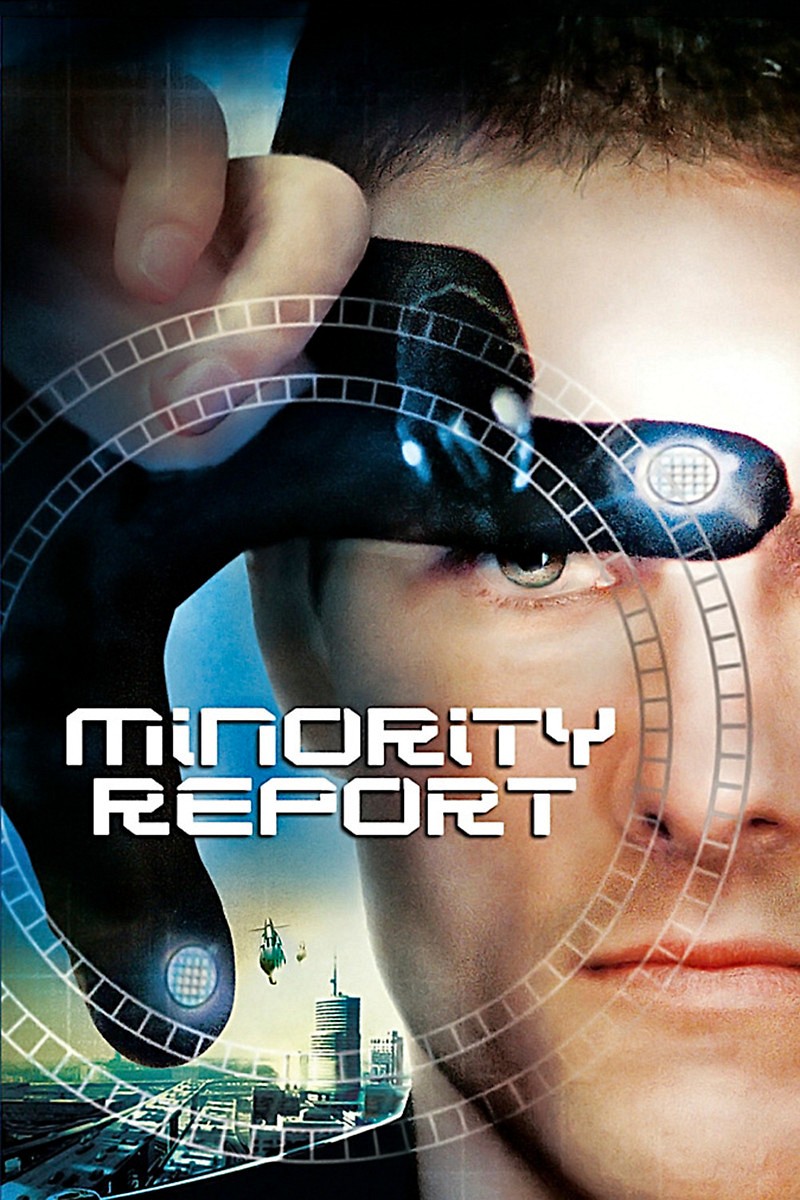 DVD: Minority Report DVD release date is set for December 17, 2002. Dates do change so check back often as the release approaches.

Blu-ray: Minority Report Blu-ray will be available the same day as the DVD. Blu-ray and DVD releases are typically released around 12-16 weeks after the theatrical premiere.

Digital: Minority Report digital release from Amazon Video and iTunes will be available 1-2 weeks before the Blu-ray, DVD, and 4K releases. The estimate release date is December 2002. We will update this page with more details as they become available. The movie has been out for around since its theatrical release.

Can you be a guilty of a crime you haven’t yet committed? Such is the question that drives Minority Report, a futuristic look at one man’s struggle to defy fate with his own free will. The year is 2054, and clairvoyant humans employed by the police have dropped violent crime to zero. Captain John Anderton (Tom Cruise) catches criminals before they can hurt anyone, and except for his missing son and addiction to psychotropic drugs to ease the pain, life is good. Then Anderton gets wind of the newest criminal about to commit murder: Himself. Racing against time to clear his name, forced to question everything he thought he knew about the disappearance of his son, Anderton’s quest will change everything in both his own life and the world as he knows it.

Minority Report DVD/Blu-ray is rated PG-13. Parents are urged to be cautious. Some material may be inappropriate for pre-teenagers (under 13).

The movie currently has a 7.7 out of 10 IMDb rating and 80 Metascore on Metacritic. We will continue to add and update review scores.