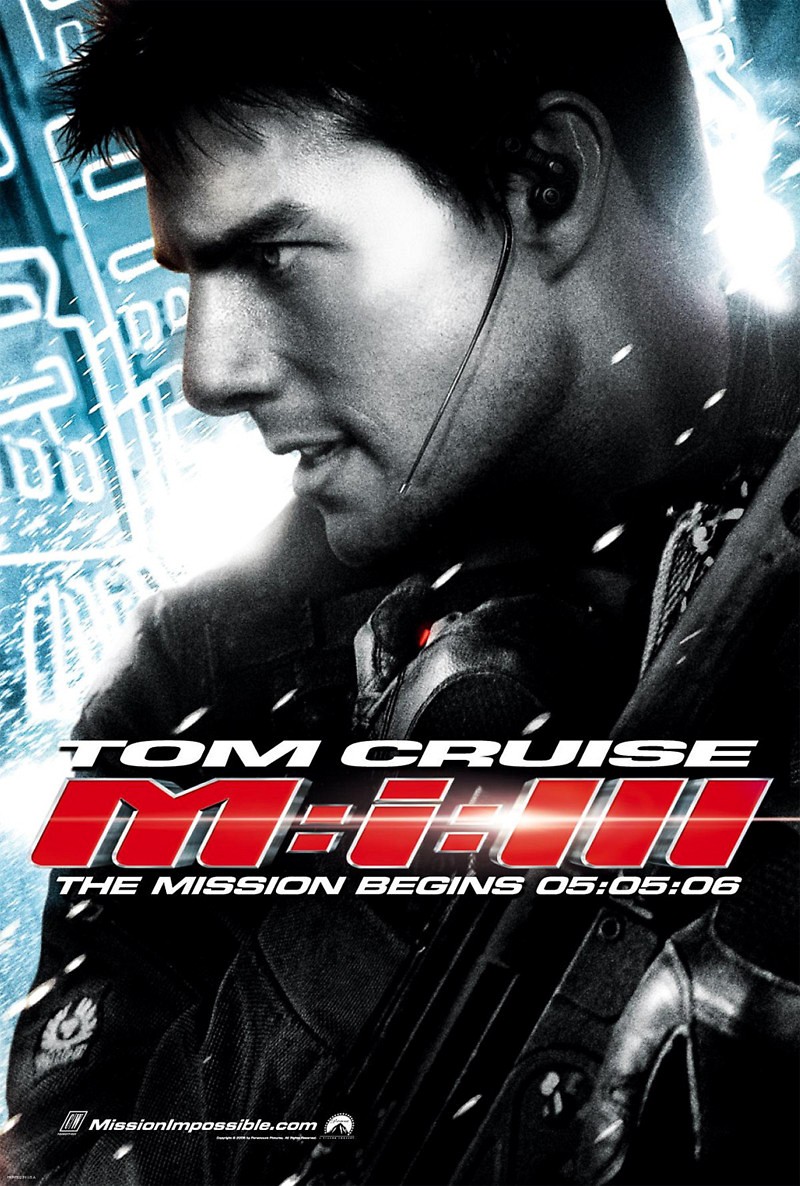 DVD: Mission: Impossible III DVD release date is set for October 30, 2006. Dates do change so check back often as the release approaches.

Blu-ray: Mission: Impossible III Blu-ray will be available the same day as the DVD. Blu-ray and DVD releases are typically released around 12-16 weeks after the theatrical premiere.

Digital: Mission: Impossible III digital release from Amazon Video and iTunes will be available 1-2 weeks before the Blu-ray, DVD, and 4K releases. The estimate release date is October 2006. We will update this page with more details as they become available. The movie has been out for around since its theatrical release.

Mission: Impossible III is the third release in the Mission Impossible movie franchise. Ethan Hunt is engaged and has given up working in the field to train agents instead. When he learns that an agent he trained has been captured by an arms dealer he attempts to rescue her. After that mission fails, he assembles a team and goes off the books to bring the arms dealer to justice. During this process, he learns the dealer is intending to sell a mysterious object known only as “The Rabbit’s Foot” which he must confiscate. Non-stop action and an intriguing story line will keep you on the edge of your seat throughout the entire movie.

Mission: Impossible III DVD/Blu-ray is rated PG-13. Parents are urged to be cautious. Some material may be inappropriate for pre-teenagers (under 13).

The movie currently has a 6.9 out of 10 IMDb rating and 66 Metascore on Metacritic. We will continue to add and update review scores.