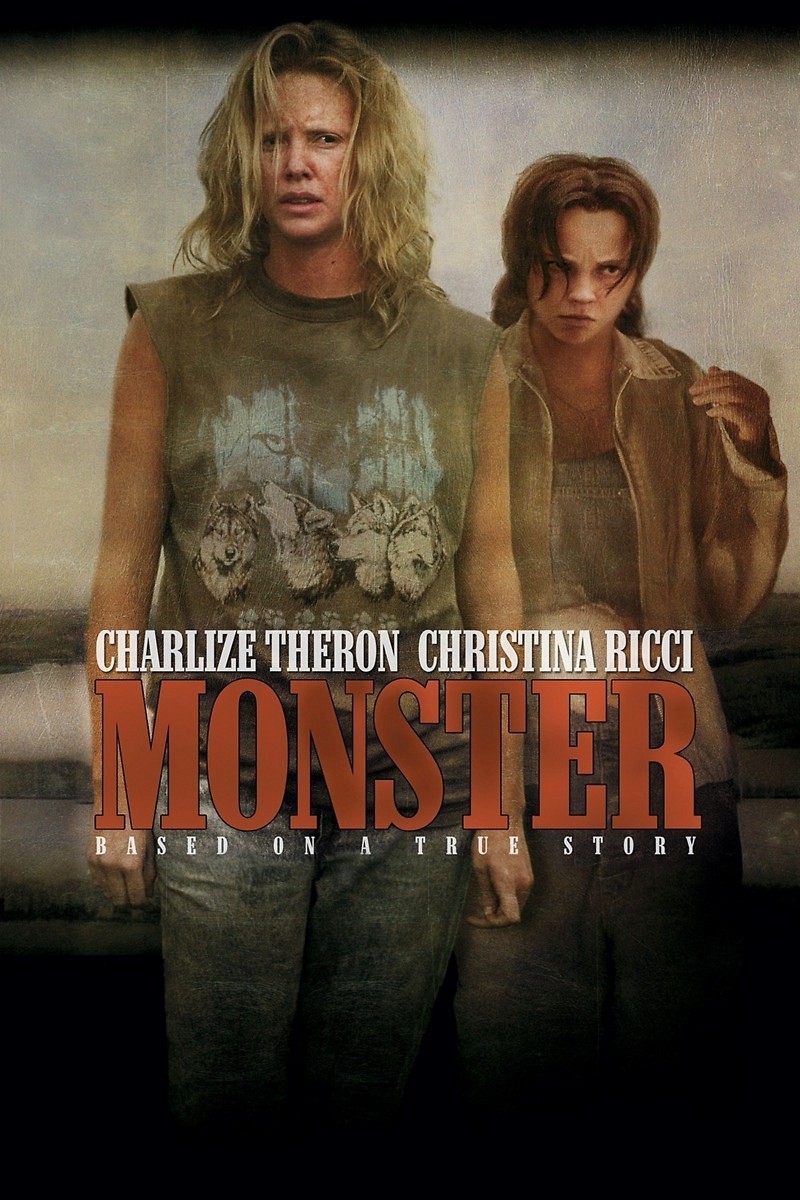 DVD: Monster DVD release date is set for June 1, 2004. Dates do change so check back often as the release approaches.

Blu-ray: Monster Blu-ray will be available the same day as the DVD. Blu-ray and DVD releases are typically released around 12-16 weeks after the theatrical premiere.

Digital: Monster digital release from Amazon Video and iTunes will be available 1-2 weeks before the Blu-ray, DVD, and 4K releases. The estimate release date is May 2004. We will update this page with more details as they become available. The movie has been out for around since its theatrical release.

Aileen Wuornos has lived the life that most people dont dare to think about. Abused as a child, Aileen was forced into prostitution as a way to escape from the torments of home. In 1989, she entered a relationship with Selby, and the affection between the two only causes Aileen to detest her career as a sex worker. She decides to start killing her clients rather than sleeping with them. This behavior means that Aileen has to move from place to place instead of staying in one spot.

Monster DVD/Blu-ray is rated R. R stands for ‘Restricted’, which means children under 17 require accompanying parent or adult guardian. The movie contains some adult material and parents are urged to learn more about the movie.

The movie currently has a 7.4 out of 10 IMDb rating and 74 Metascore on Metacritic. We will continue to add and update review scores.