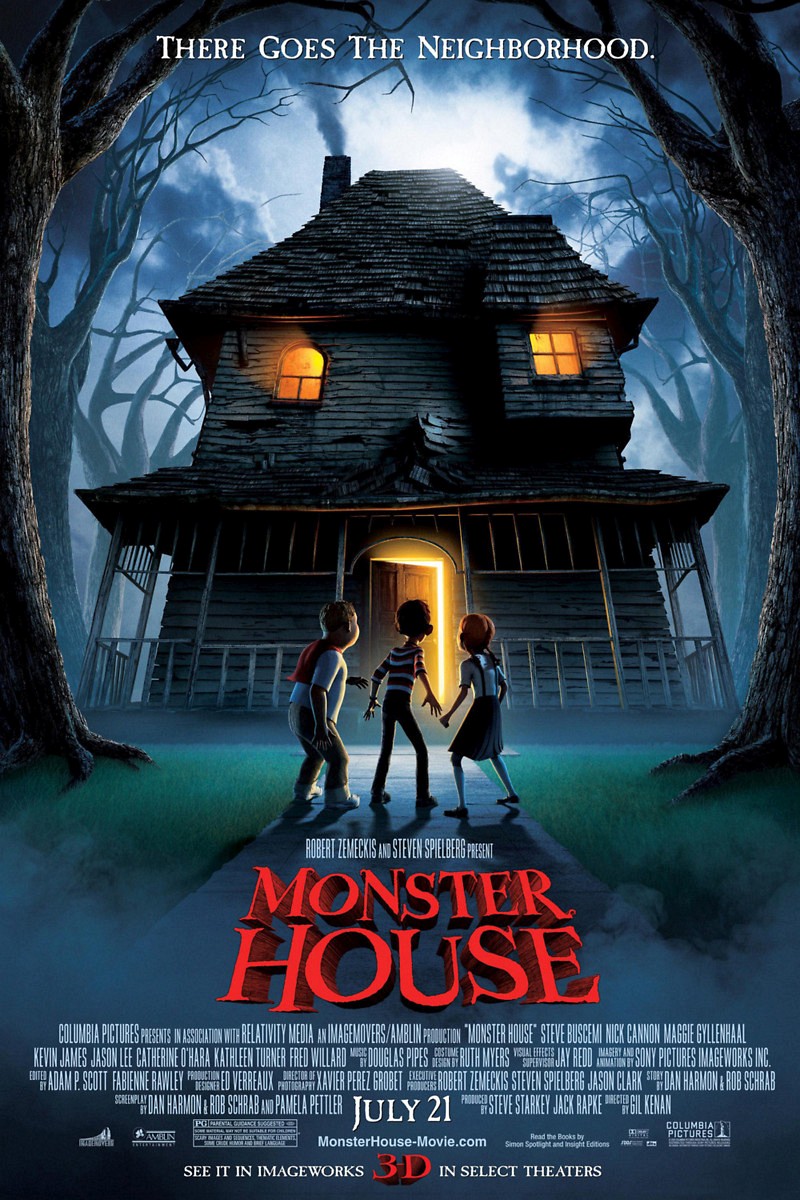 DVD: Monster House DVD release date is set for October 24, 2006. Dates do change so check back often as the release approaches.

Blu-ray: Monster House Blu-ray will be available the same day as the DVD. Blu-ray and DVD releases are typically released around 12-16 weeks after the theatrical premiere.

Digital: Monster House digital release from Amazon Video and iTunes will be available 1-2 weeks before the Blu-ray, DVD, and 4K releases. The estimate release date is October 2006. We will update this page with more details as they become available. The movie has been out for around since its theatrical release.

In this animated family movie, three neighborhood children have always thought there was something odd about the decrepit house across the street. They already know that is occupied by a grumpy old man. They have also known the elderly man doesn’t seem to like children. When kids leave things in the yard of the rickety house, the children are too frightened to even retrieve them. Then those things just disappear, never to be seen again. The three nosy sleuths decide to do some further investigating. They have no idea that they are about to learn the real story behind this scary old house, the man that lives there, and the reason the house seems to be alive.

The movie currently has a 6.8 out of 10 IMDb rating and 68 Metascore on Metacritic. We will continue to add and update review scores.