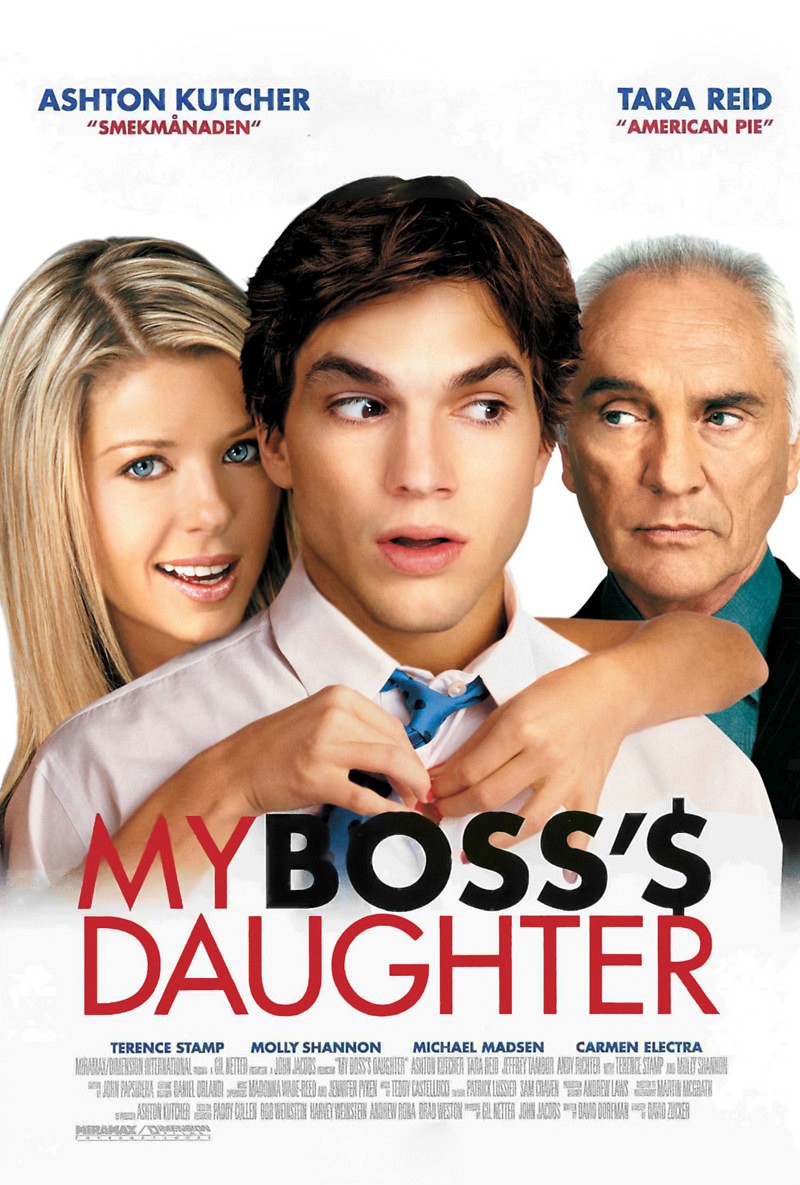 DVD: My Boss’s Daughter DVD release date is set for February 3, 2004. Dates do change so check back often as the release approaches.

Blu-ray: My Boss’s Daughter Blu-ray will be available the same day as the DVD. Blu-ray and DVD releases are typically released around 12-16 weeks after the theatrical premiere.

Digital: My Boss’s Daughter digital release from Amazon Video and iTunes will be available 1-2 weeks before the Blu-ray, DVD, and 4K releases. The estimate release date is January 2004. We will update this page with more details as they become available. The movie has been out for around since its theatrical release.

Tom Stansfield is a young man with a crush on his boss’s daughter, so he thinks he’s hit the jackpot when he’s asked to housesit for him. He figures that this will give him the perfect opportunity to spend some time with the lovely Lisa. However, he does not count on all of the obstacles that will get in the way of this mission. Practically as soon as he arrives, people begin showing up at his boss’s house, and he has to figure out what to do with all of these guests, particularly Lisa’s brother Red, who is under the influence of drugs and alcohol and is having a hard time putting his life together. Will Tom ever get some alone time in with Lisa?

My Boss’s Daughter DVD/Blu-ray is rated PG-13. Parents are urged to be cautious. Some material may be inappropriate for pre-teenagers (under 13).