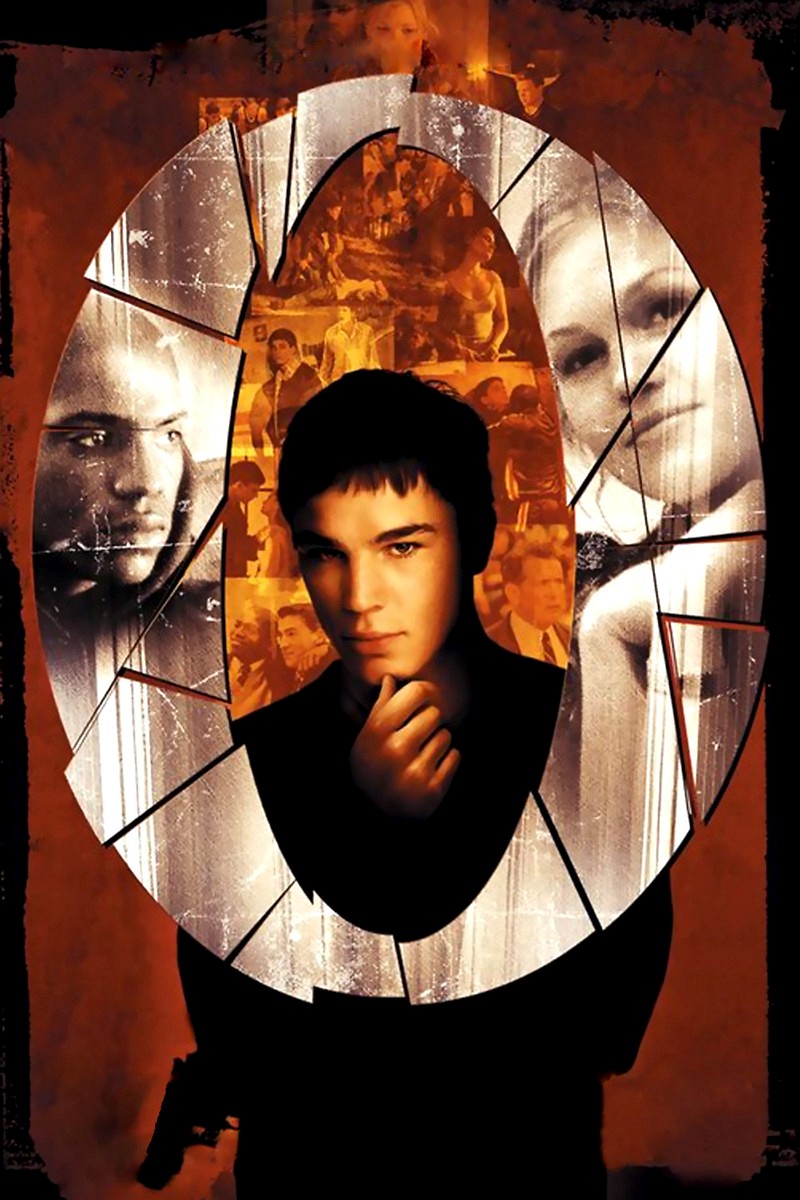 DVD: O DVD release date is set for February 19, 2002. Dates do change so check back often as the release approaches.

Blu-ray: O Blu-ray will be available the same day as the DVD. Blu-ray and DVD releases are typically released around 12-16 weeks after the theatrical premiere.

Digital: O digital release from Amazon Video and iTunes will be available 1-2 weeks before the Blu-ray, DVD, and 4K releases. The estimate release date is February 2002. We will update this page with more details as they become available. The movie has been out for around since its theatrical release.

Odin James has it all. The black star of the basketball team at a mostly all-white school, he has the ultimate girlfriend, Desi, the undying admiration of the coach, Duke Goulding, and the bond of his close friend, Michael Cassio. Unfortunately, he’s also in the crosshairs of the coach’s son, Hugo, who burns with jealousy at Odin’s success, especially in the eyes of his dad. Hugo schemes to ruin Odin. He convinces Odin that Desi is cheating on him with Michael, and Hugo enlists another boy, Roger, who likes Desi, to help bring about Odin’s downfall. Odin’s paranoid jealousy ends up making him distrust Desi and eventually kill her, after which he takes his own life in remorse. Hugo is left at the end in police custody for all his efforts in ruining the lives of all those around him.

O DVD/Blu-ray is rated R. R stands for ‘Restricted’, which means children under 17 require accompanying parent or adult guardian. The movie contains some adult material and parents are urged to learn more about the movie.

The movie currently has a 6.2 out of 10 IMDb rating and 53 Metascore on Metacritic. We will continue to add and update review scores.