DVD Release Dates Uncategorized One Night with the King 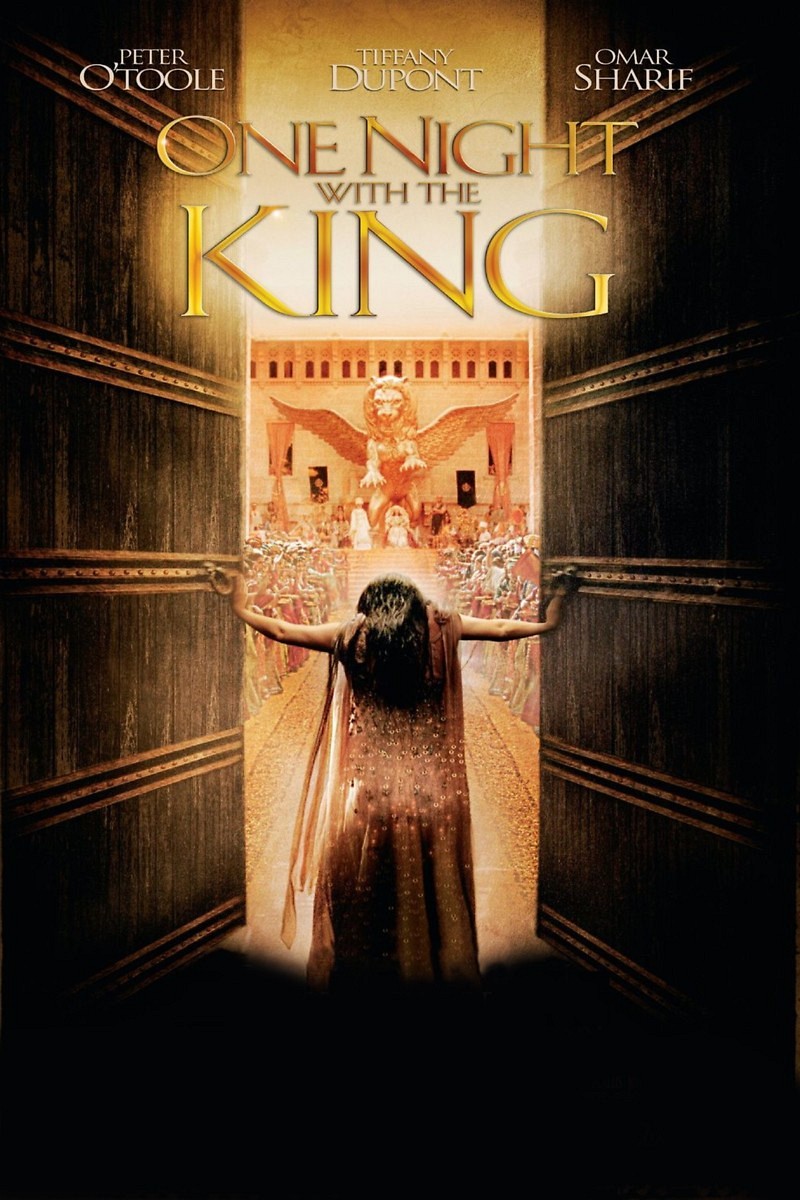 DVD: One Night with the King DVD release date is set for January 30, 2007. Dates do change so check back often as the release approaches.

Blu-ray: One Night with the King Blu-ray will be available the same day as the DVD. Blu-ray and DVD releases are typically released around 12-16 weeks after the theatrical premiere.

Digital: One Night with the King digital release from Amazon Video and iTunes will be available 1-2 weeks before the Blu-ray, DVD, and 4K releases. The estimate release date is January 2007. We will update this page with more details as they become available. The movie has been out for around since its theatrical release.

One Night with the King stars Tiffany Dupont, Luke Goss, John Noble, Omar Sharif, John Rhys-Davies. View everything you need to know about the movie below.

After his beautiful queen defies him, King Xerxes of Persia banishes her and announces that he will select a new consort from the most beautiful virgins in the kingdom. Jewish girl Hadassah is caught up in the beauty contest for the new queen. Disguising her true origins, she soon becomes the top contender for the throne. As she nervously prepares for her first official audience with Xerxes, his evil adviser Haman hatches a dastardly plot against the Jews in the kingdom.

The movie currently has a 6 out of 10 IMDb rating and 38 Metascore on Metacritic. We will continue to add and update review scores.