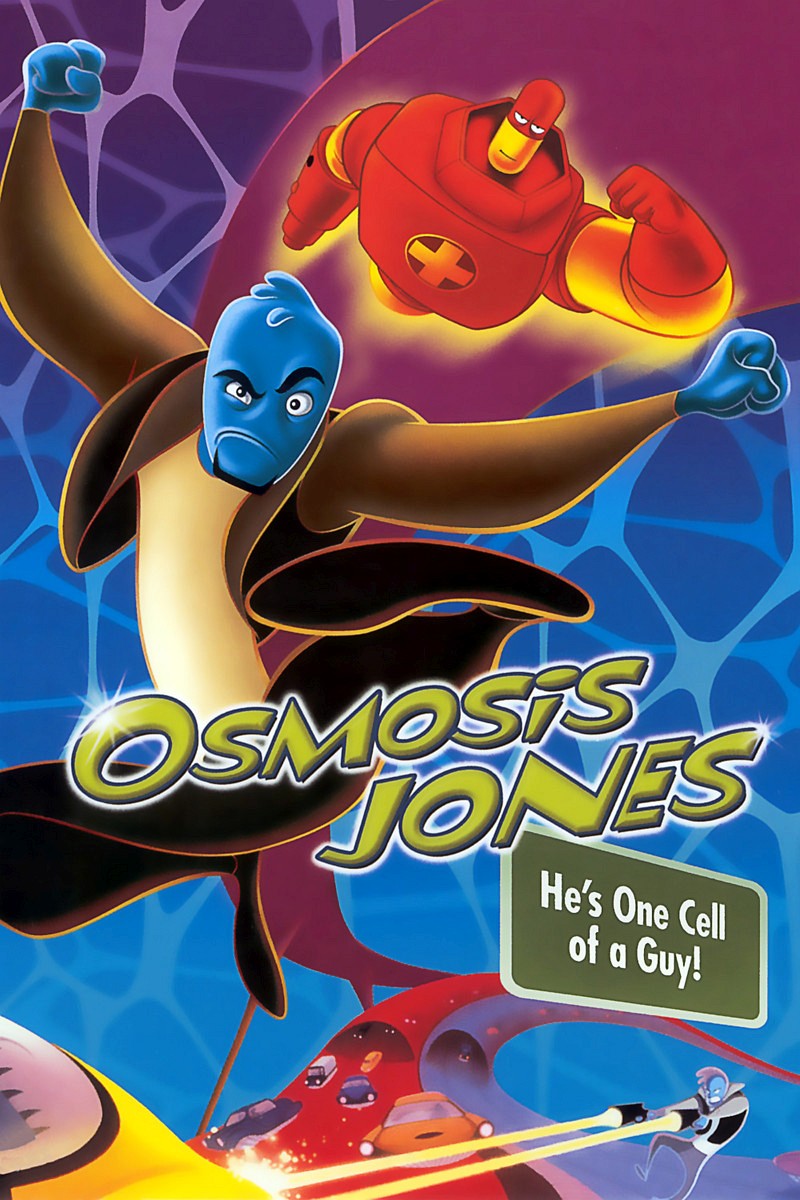 DVD: Osmosis Jones DVD release date is set for November 13, 2001. Dates do change so check back often as the release approaches.

Blu-ray: Osmosis Jones Blu-ray will be available the same day as the DVD. Blu-ray and DVD releases are typically released around 12-16 weeks after the theatrical premiere.

Digital: Osmosis Jones digital release from Amazon Video and iTunes will be available 1-2 weeks before the Blu-ray, DVD, and 4K releases. The estimate release date is November 2001. We will update this page with more details as they become available. The movie has been out for around since its theatrical release.

When a man with extremely poor health habits contracts a deadly disease, it’s up to his immune system to fight the malicious evil that has taken root inside of him. While his precocious daughter tends to his needs from without, a full-scale war is going on inside of him, complete with lots of vividly animated characters. In addition to the white blood cells already residing within him, there is a superhero in the form of Drix, a powerful pill that he has taken to help him knock out this infection. He and the permanent members of the man’s body team up to try to heal him, fancifully demonstrating for audiences what happens to them inside when they get sick and begin to heal from illness.

The movie currently has a 6.1 out of 10 IMDb rating and 57 Metascore on Metacritic. We will continue to add and update review scores.