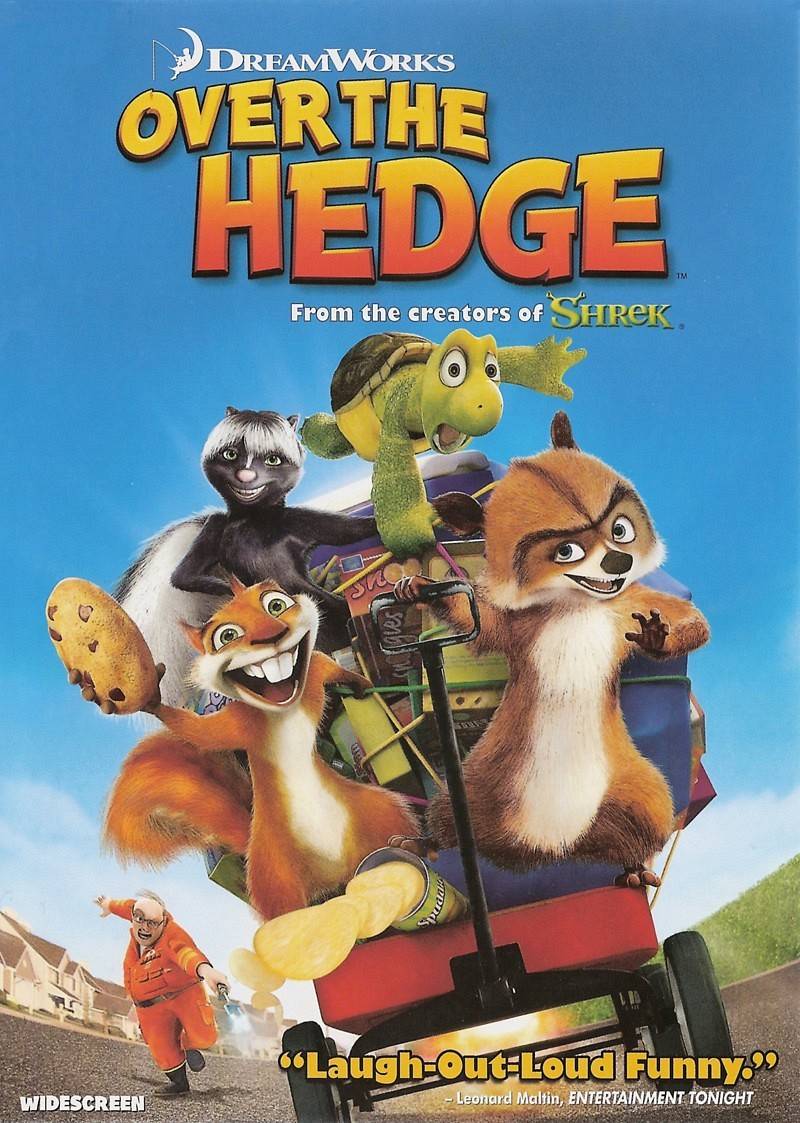 DVD: Over the Hedge DVD release date is set for October 17, 2006. Dates do change so check back often as the release approaches.

Blu-ray: Over the Hedge Blu-ray will be available the same day as the DVD. Blu-ray and DVD releases are typically released around 12-16 weeks after the theatrical premiere.

Digital: Over the Hedge digital release from Amazon Video and iTunes will be available 1-2 weeks before the Blu-ray, DVD, and 4K releases. The estimate release date is October 2006. We will update this page with more details as they become available. The movie has been out for around since its theatrical release.

Over the Hedge stars Bruce Willis, Garry Shandling, Steve Carell, Wanda Sykes, William Shatner. View everything you need to know about the movie below.

Inspired by the classic comic strip of the same name and made by the studio behind Shrek and Kung Fu Panda, Over The Hedge tells the story of a group of woodland creatures who come out of hibernation to find human civilization has moved uncomfortably close to their habitat. But before their levelheaded leader Verne can guide them to safety they have a startling run-in with the devious raccoon RJ, who tells them that it’d be better to take advantage of the nearby humans than run away from them.

The movie currently has a 7 out of 10 IMDb rating and 67 Metascore on Metacritic. We will continue to add and update review scores.