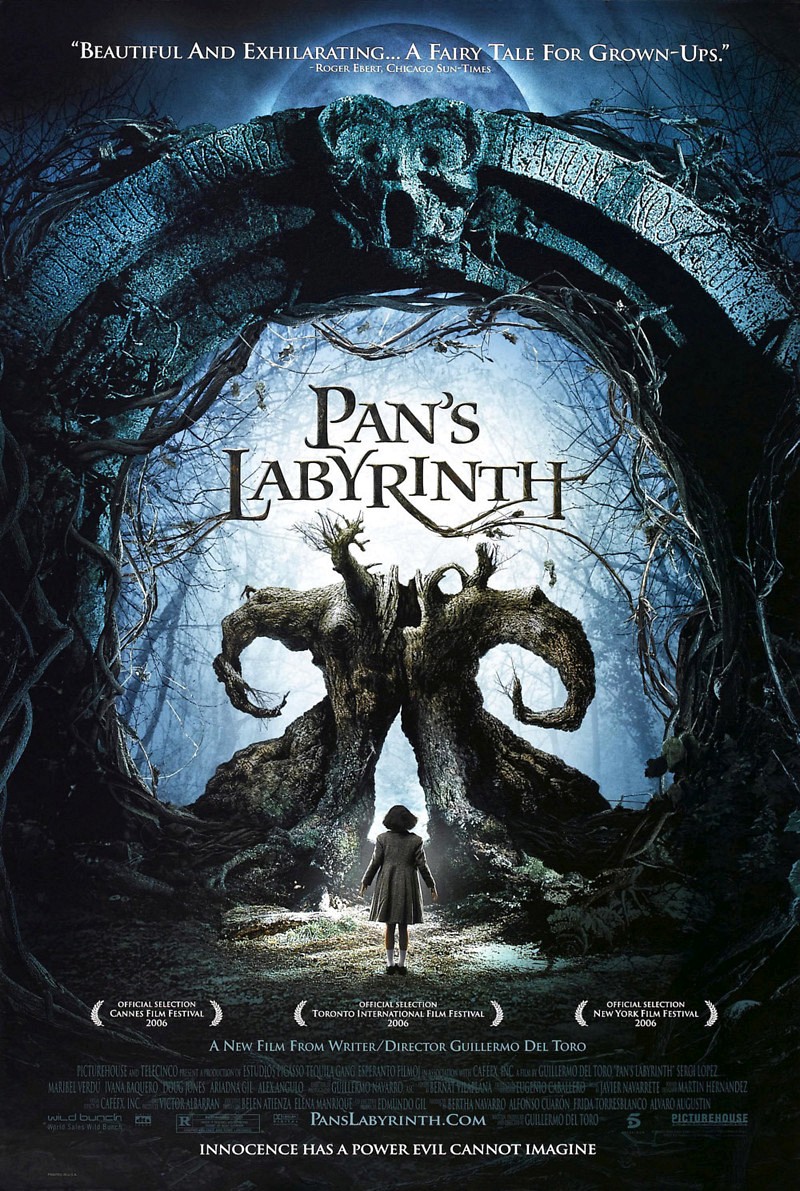 DVD: Pan’s Labyrinth DVD release date is set for May 15, 2007. Dates do change so check back often as the release approaches.

Blu-ray: Pan’s Labyrinth Blu-ray will be available the same day as the DVD. Blu-ray and DVD releases are typically released around 12-16 weeks after the theatrical premiere.

Digital: Pan’s Labyrinth digital release from Amazon Video and iTunes will be available 1-2 weeks before the Blu-ray, DVD, and 4K releases. The estimate release date is May 2007. We will update this page with more details as they become available. The movie has been out for around since its theatrical release.

Ofelia is a young girl who spends her life immersed in imaginary realms thanks to her beloved books. When she and her pregnant, ailing mother move to the home of a cruel captain of the Spanish army, she finds herself surrounded by the horrors of World War II. However, she has a personal quest to keep her busy, as she is informed of a mystical realm surrounding her residence. She is heralded as the queen, but she must complete several dangerous tasks to prove her worthiness. In this mysterious and often frightening fairy world, Ofelia has some control over what happens. This is a sobering responsibility, since her mistakes sometimes lead to deaths. However, it’s better than the cruel world of violence swirling around her.

Pan’s Labyrinth DVD/Blu-ray is rated R. R stands for ‘Restricted’, which means children under 17 require accompanying parent or adult guardian. The movie contains some adult material and parents are urged to learn more about the movie.

The movie currently has a 8.4 out of 10 IMDb rating and 98 Metascore on Metacritic. We will continue to add and update review scores.