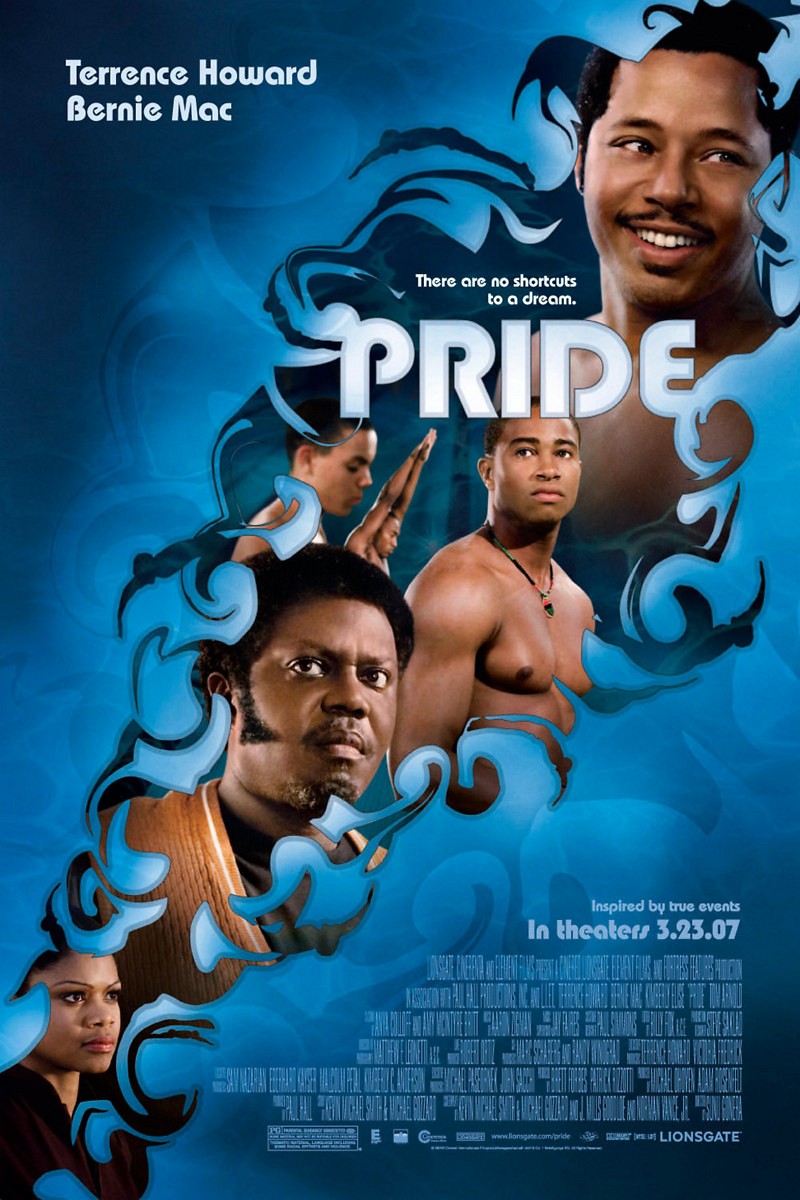 DVD: Pride DVD release date is set for June 26, 2007. Dates do change so check back often as the release approaches.

Blu-ray: Pride Blu-ray will be available the same day as the DVD. Blu-ray and DVD releases are typically released around 12-16 weeks after the theatrical premiere.

Digital: Pride digital release from Amazon Video and iTunes will be available 1-2 weeks before the Blu-ray, DVD, and 4K releases. The estimate release date is June 2007. We will update this page with more details as they become available. The movie has been out for around since its theatrical release.

Jim Ellis knows firsthand the discrimination that comes from being the lone black swimmer on his 1973 college swimming team. When he graduates and fails to find a job teaching math, he takes a position packing up boxes at a soon-to-be demolished rec center in Philadelphia. When he discovers the run-down pool at the center, he dreams of rallying the local youth who hang around the center and creating a competitive swim team. Though he faces a few obstacles along the way, the team comes together and tours the local communities, competing at meets and bearing the blatant racism at those meets with pride and dignity. Through their desire to excel, they change their community and end up saving the rec center in the process.

The movie currently has a 5 out of 10 IMDb rating and 55 Metascore on Metacritic. We will continue to add and update review scores.