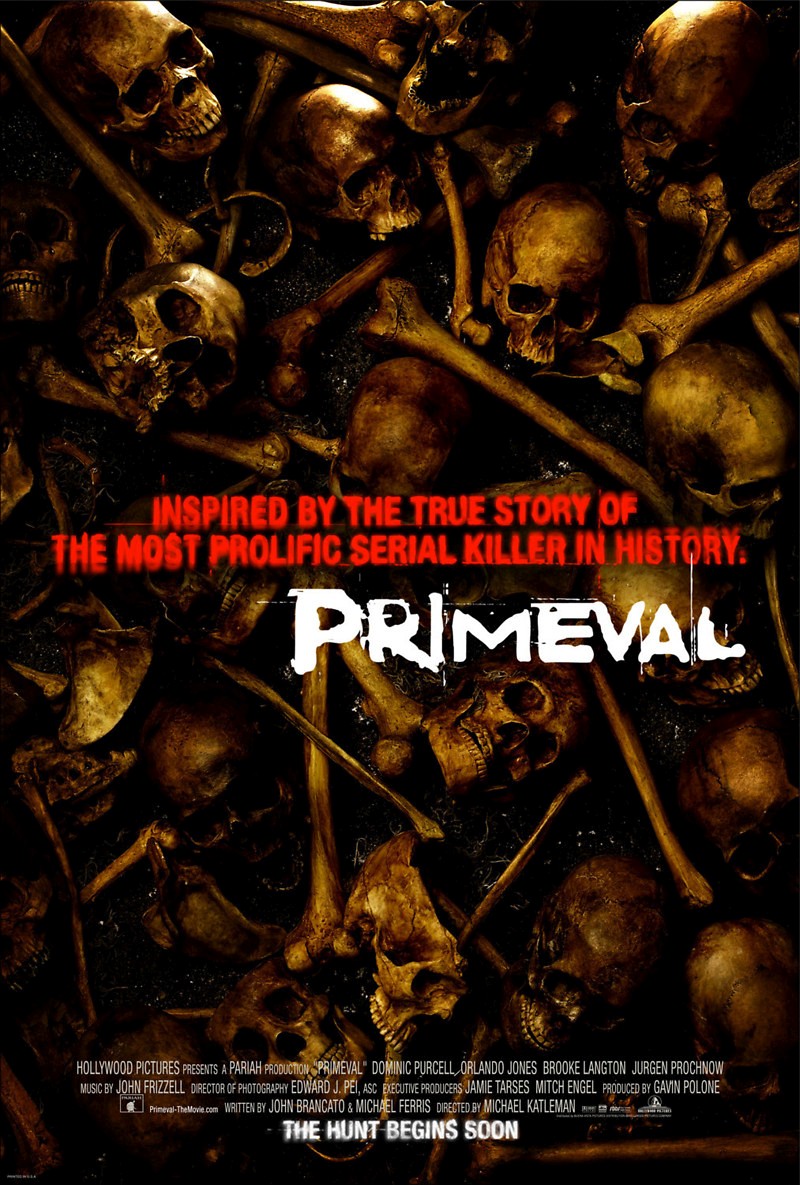 DVD: Primeval DVD release date is set for June 12, 2007. Dates do change so check back often as the release approaches.

Blu-ray: Primeval Blu-ray will be available the same day as the DVD. Blu-ray and DVD releases are typically released around 12-16 weeks after the theatrical premiere.

Digital: Primeval digital release from Amazon Video and iTunes will be available 1-2 weeks before the Blu-ray, DVD, and 4K releases. The estimate release date is June 2007. We will update this page with more details as they become available. The movie has been out for around since its theatrical release.

Star reporter, Tim Manfrey, and his camera crew are traveling to Burundi to film sensational, live-action footage of a gigantic Crocodile that has reportedly attacked and killed numerous tribesmen and UN vacationers. Captured and ready for his spotlight debut, the massive beast escapes with carnage and a terrified news team left in his wake. However, thats only half of their worries. A local warlord has targeted Manfrey and his group, seeking to slaughter them and make it look like an accident; a case of stupid travelers getting too close to a native creature. Between the crocodile, the warlord, and defensive tribes, Manfrey and his team find their only hope lies in fighting back. Taking up makeshift weapons and attempting to gain the upper-hand, this group battles against cruel humanity and the greater forces of nature.

Primeval DVD/Blu-ray is rated R. R stands for ‘Restricted’, which means children under 17 require accompanying parent or adult guardian. The movie contains some adult material and parents are urged to learn more about the movie.

The movie currently has a 4.4 out of 10 IMDb rating and 35 Metascore on Metacritic. We will continue to add and update review scores.