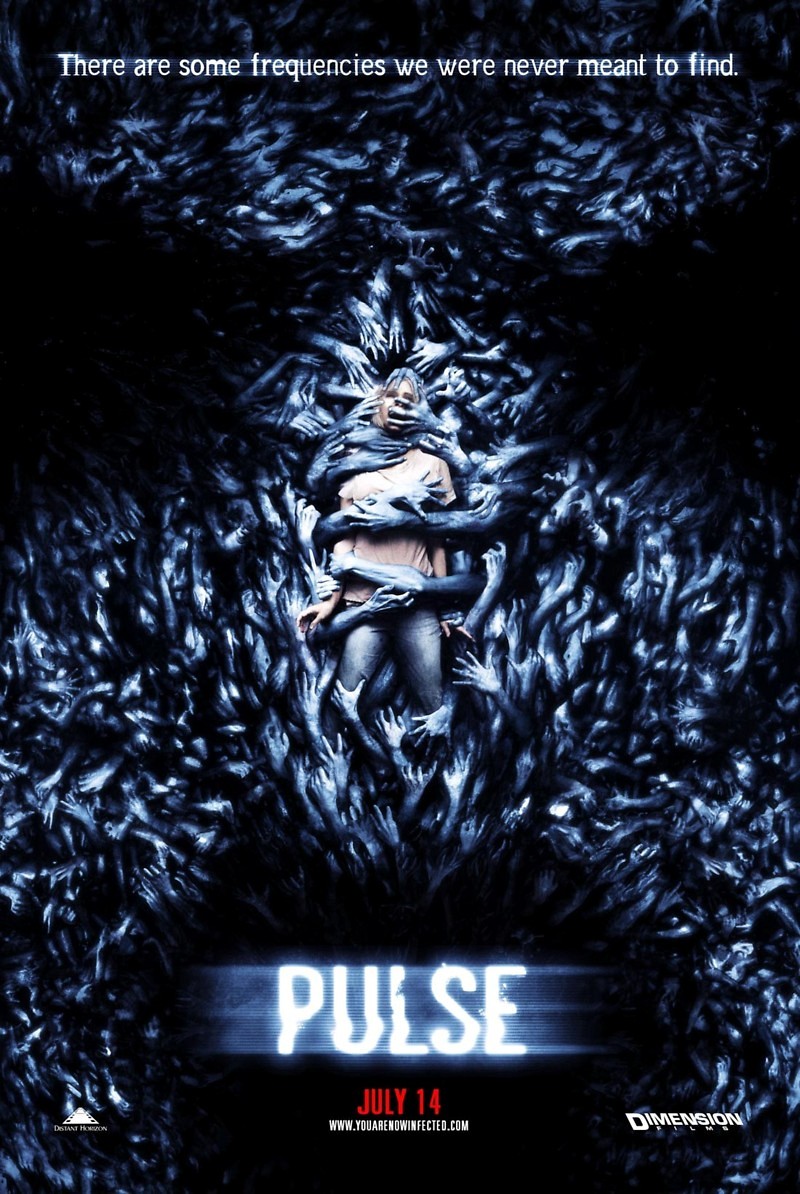 DVD: Pulse DVD release date is set for December 5, 2006. Dates do change so check back often as the release approaches.

Blu-ray: Pulse Blu-ray will be available the same day as the DVD. Blu-ray and DVD releases are typically released around 12-16 weeks after the theatrical premiere.

Digital: Pulse digital release from Amazon Video and iTunes will be available 1-2 weeks before the Blu-ray, DVD, and 4K releases. The estimate release date is November 2006. We will update this page with more details as they become available. The movie has been out for around since its theatrical release.

When Mattie Webbers boyfriend, Josh, kills himself in front of her, she is devastated. Not long after, though, Mattie and her co-ed friends begin receiving online messages from Josh asking for help. Assuming that a virus is responsible, Mattie sets out to find Joshs computer and stop the messages. When Mattie finally finds the computer, which had been sold to a man named Dexter, she begins to learn the truth about Joshs strange suicide. Josh, who was a skilled computer hacker, distributed a virus on the computer of a friend who was developing a strong wireless signal. Unexpectedly, the virus opened a portal between the human world and the spiritual world. The spirits coming through take away the will to live and they soon generate a suicide epidemic. Together, Mattie and Dexter work to find the source of the virus. Can they find it before the world as they know it comes to an end?

Pulse DVD/Blu-ray is rated R. R stands for ‘Restricted’, which means children under 17 require accompanying parent or adult guardian. The movie contains some adult material and parents are urged to learn more about the movie.

The movie currently has a 4.5 out of 10 IMDb rating and 27 Metascore on Metacritic. We will continue to add and update review scores.