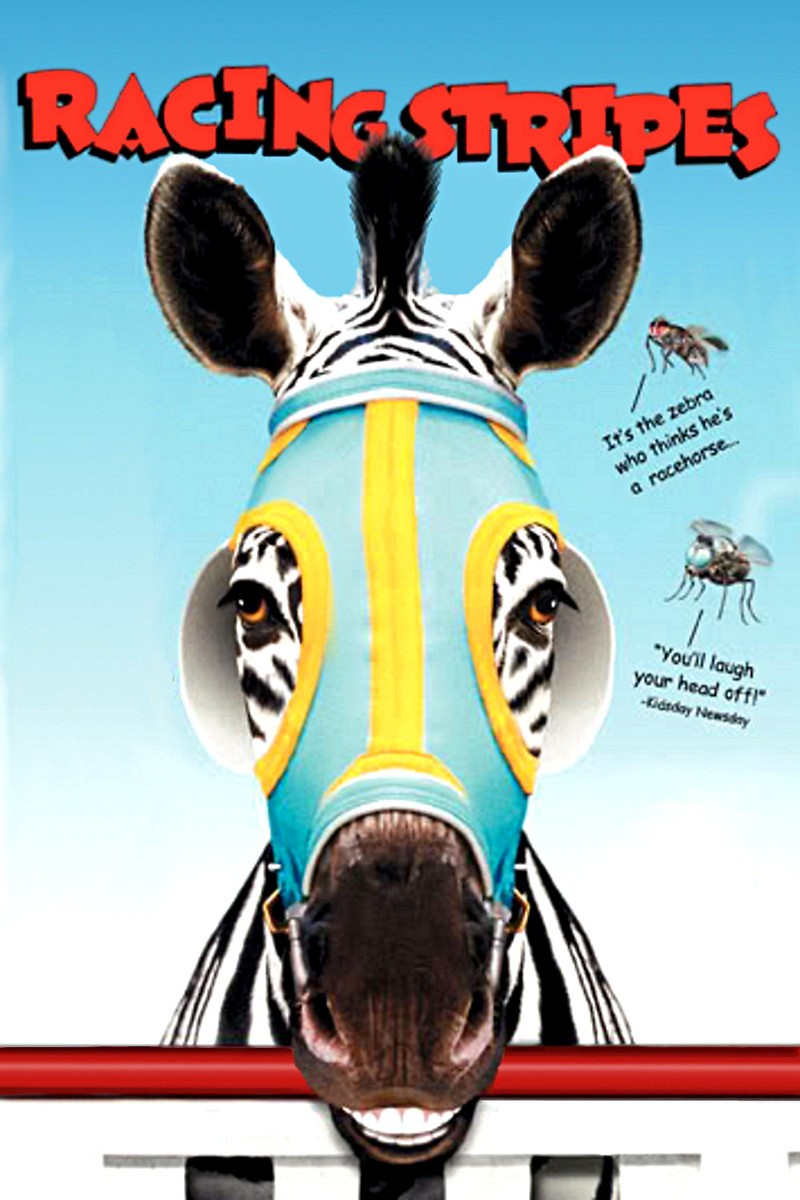 DVD: Racing Stripes DVD release date is set for May 10, 2005. Dates do change so check back often as the release approaches.

Blu-ray: Racing Stripes Blu-ray will be available the same day as the DVD. Blu-ray and DVD releases are typically released around 12-16 weeks after the theatrical premiere.

Digital: Racing Stripes digital release from Amazon Video and iTunes will be available 1-2 weeks before the Blu-ray, DVD, and 4K releases. The estimate release date is May 2005. We will update this page with more details as they become available. The movie has been out for around since its theatrical release.

Nolan Walsh lives on a farm with his daughter, Channing. Her mother died many years ago as she raced on a thoroughbred horse. As his wife’s trainer, Nolan lives with the guilt of her death every day. As a local circus leaves town, a small zebra is left behind in Nolan’s care. Channing falls in love with her new zebra, named Stripes. She trains him and realizes he is truly fast on his legs. Channing wants to ride and race Stripes at the local racing track, but Nolan is afraid for her safety. She eventually convinces him of her abilities and Stripes begins a unique zebra racing career. With the entire farm animal community behind him, Stripes finds competition with the true racing horses: the thoroughbreds. Stripes must make a name for himself to remain in the racing community.

The movie currently has a 5.2 out of 10 IMDb rating and 43 Metascore on Metacritic. We will continue to add and update review scores.