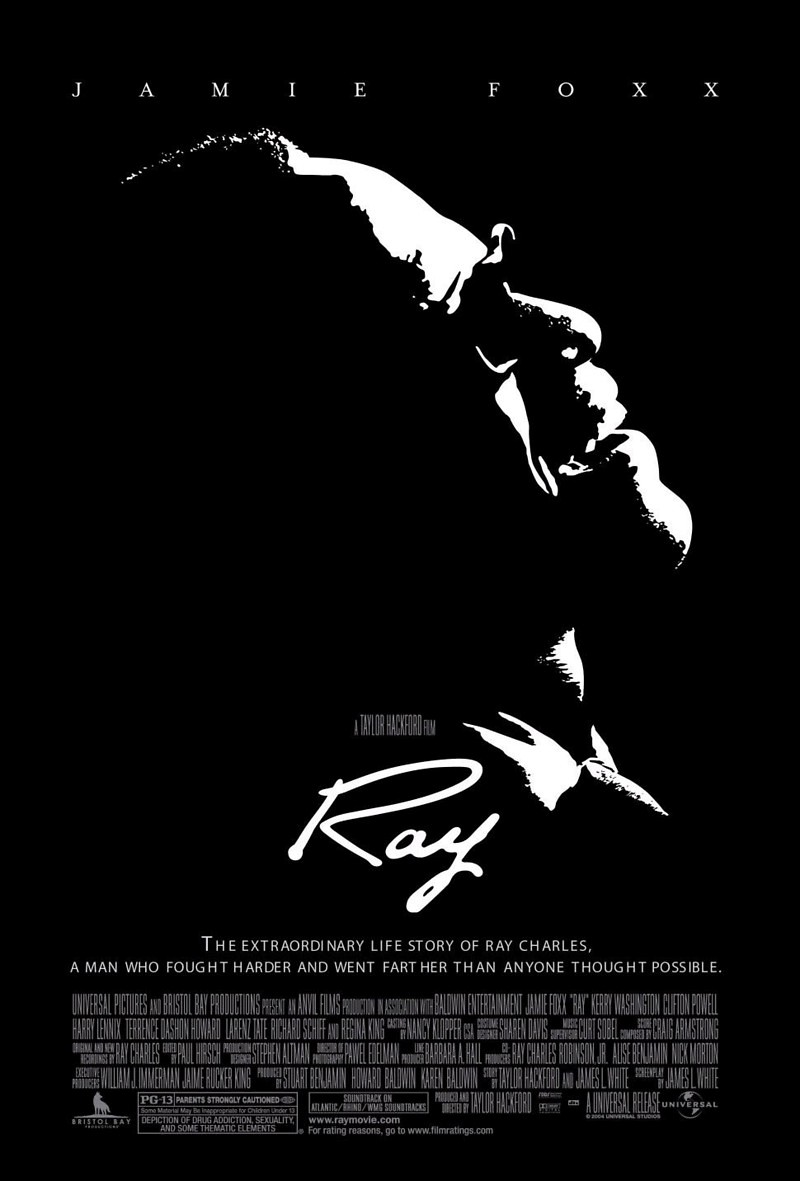 DVD: Ray DVD release date is set for August 22, 2006. Dates do change so check back often as the release approaches.

Blu-ray: Ray Blu-ray will be available the same day as the DVD. Blu-ray and DVD releases are typically released around 12-16 weeks after the theatrical premiere.

Digital: Ray digital release from Amazon Video and iTunes will be available 1-2 weeks before the Blu-ray, DVD, and 4K releases. The estimate release date is August 2006. We will update this page with more details as they become available. The movie has been out for around since its theatrical release.

Based on the true life story of legendary rhythm and blues singer Ray Charles, Ray begins by showing the humble beginnings from which the musician game. Born into a poor family in Florida, Ray went blind at the age of seven. Despite his handicap, his mother pushed him hard to use his enormous talents and hone his skill as a musician. He used his musical ability to become one of the most popular artists of his day, though the fast-paced lifestyle that came with his fame also came with some serious consequences for him.

Ray DVD/Blu-ray is rated PG-13. Parents are urged to be cautious. Some material may be inappropriate for pre-teenagers (under 13).

The movie currently has a 7.8 out of 10 IMDb rating and 73 Metascore on Metacritic. We will continue to add and update review scores.