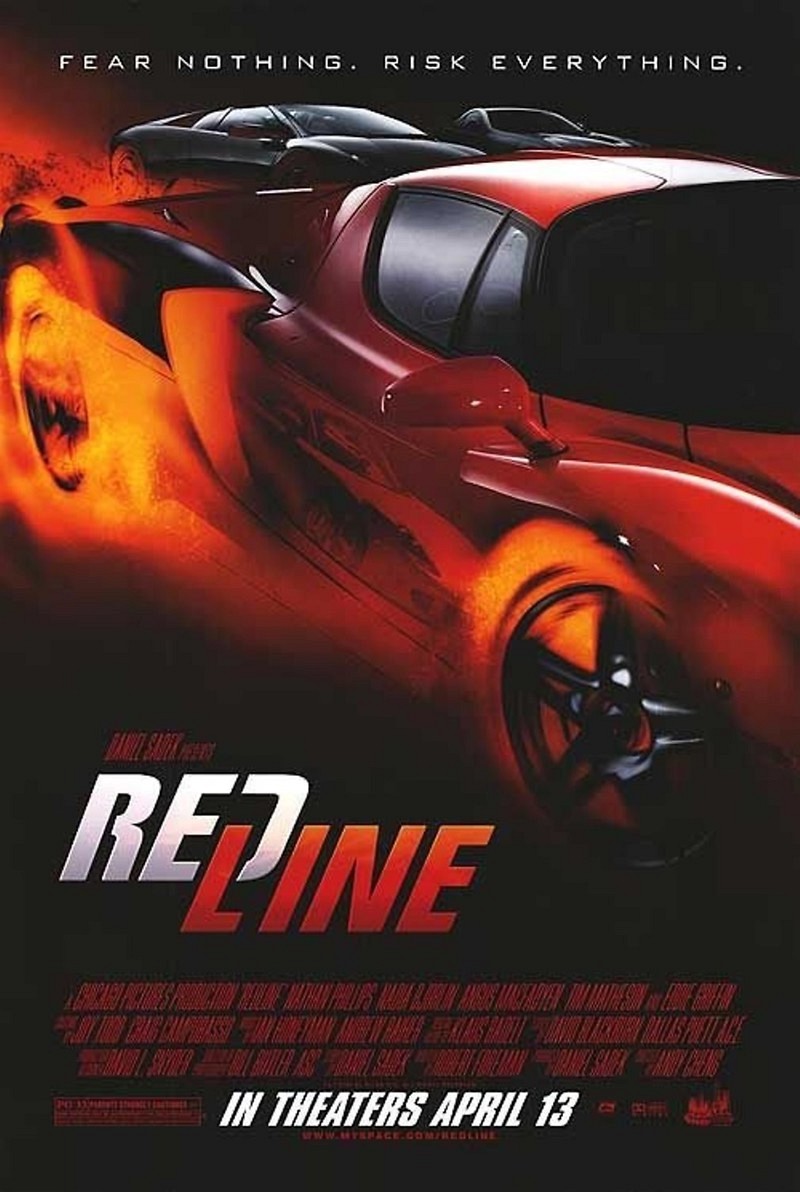 DVD: Redline DVD release date is set for August 21, 2007. Dates do change so check back often as the release approaches.

Blu-ray: Redline Blu-ray will be available the same day as the DVD. Blu-ray and DVD releases are typically released around 12-16 weeks after the theatrical premiere.

Digital: Redline digital release from Amazon Video and iTunes will be available 1-2 weeks before the Blu-ray, DVD, and 4K releases. The estimate release date is August 2007. We will update this page with more details as they become available. The movie has been out for around since its theatrical release.

Natasha, a gorgeous auto mechanic and band member, becomes entangled in a high-stakes racing competition in Las Vegas. Due to her uncanny driving ability and a couple of chance events she is picked by a nefarious music producer named Infamous to be the driver of his exotic sports cars. She is heavily wagered on and stands to win $300,000 and a recording contract. A tragic end to her first race places her in the hands of a dubious mob boss, who will force her to race again in the increasingly deadly competition.

Redline DVD/Blu-ray is rated PG-13. Parents are urged to be cautious. Some material may be inappropriate for pre-teenagers (under 13).

The movie currently has a 3.6 out of 10 IMDb rating and 24 Metascore on Metacritic. We will continue to add and update review scores.