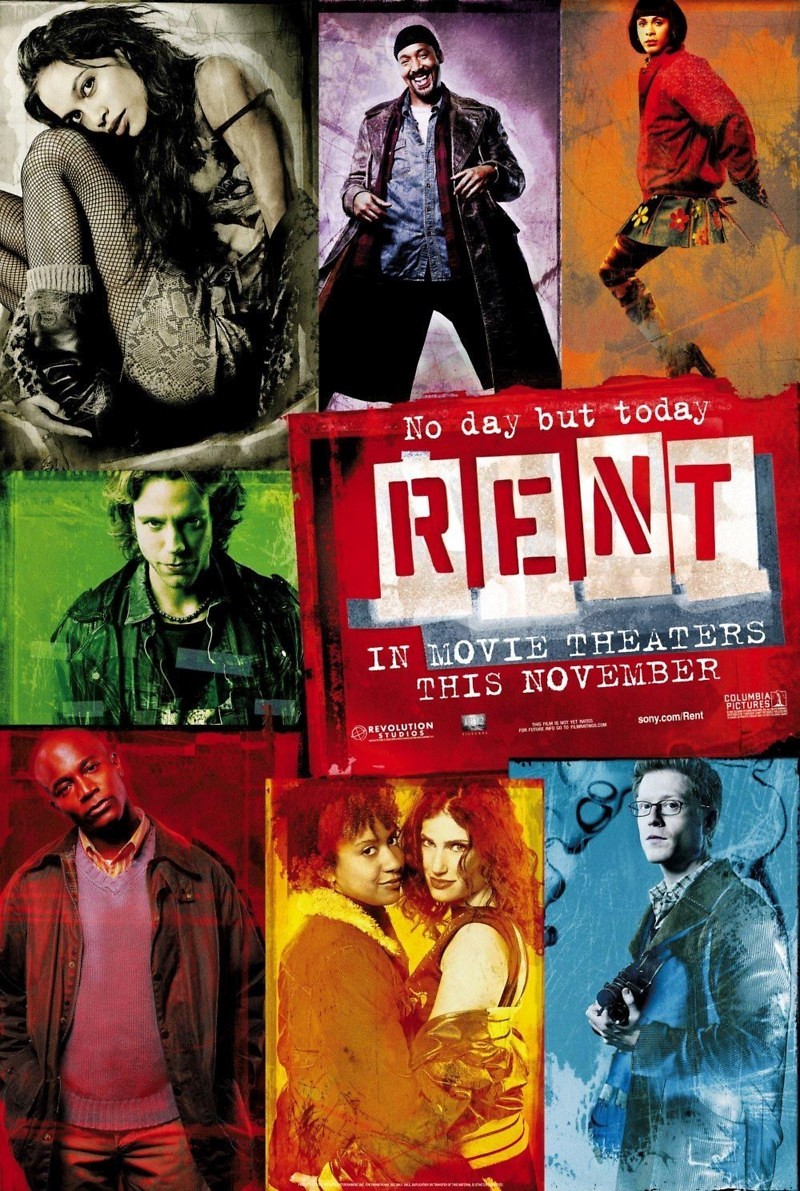 DVD: Rent DVD release date is set for February 21, 2006. Dates do change so check back often as the release approaches.

Blu-ray: Rent Blu-ray will be available the same day as the DVD. Blu-ray and DVD releases are typically released around 12-16 weeks after the theatrical premiere.

Digital: Rent digital release from Amazon Video and iTunes will be available 1-2 weeks before the Blu-ray, DVD, and 4K releases. The estimate release date is February 2006. We will update this page with more details as they become available. The movie has been out for around since its theatrical release.

The late 80s and early 90s was a time of creativity, life, and death for a group of friends. Being in their early twenties, their idealism often conflicts with the need to find steady employment or even pay their bills. When landlord Benny approaches his friends Mark and Roger, inquiring about paying their rent on Christmas Eve, they are outraged by the request. It was Mark and Rogers impression that Benny had promised them free rent for the duration of their stay. Benny makes a deal with the two, citing if they can convince mutual friend Maureen to cancel a protest later in the evening, the boys will never have to worry about rent again. Little do they know that one night will change everything.

Rent DVD/Blu-ray is rated PG-13. Parents are urged to be cautious. Some material may be inappropriate for pre-teenagers (under 13).

The movie currently has a 6.9 out of 10 IMDb rating and 53 Metascore on Metacritic. We will continue to add and update review scores.