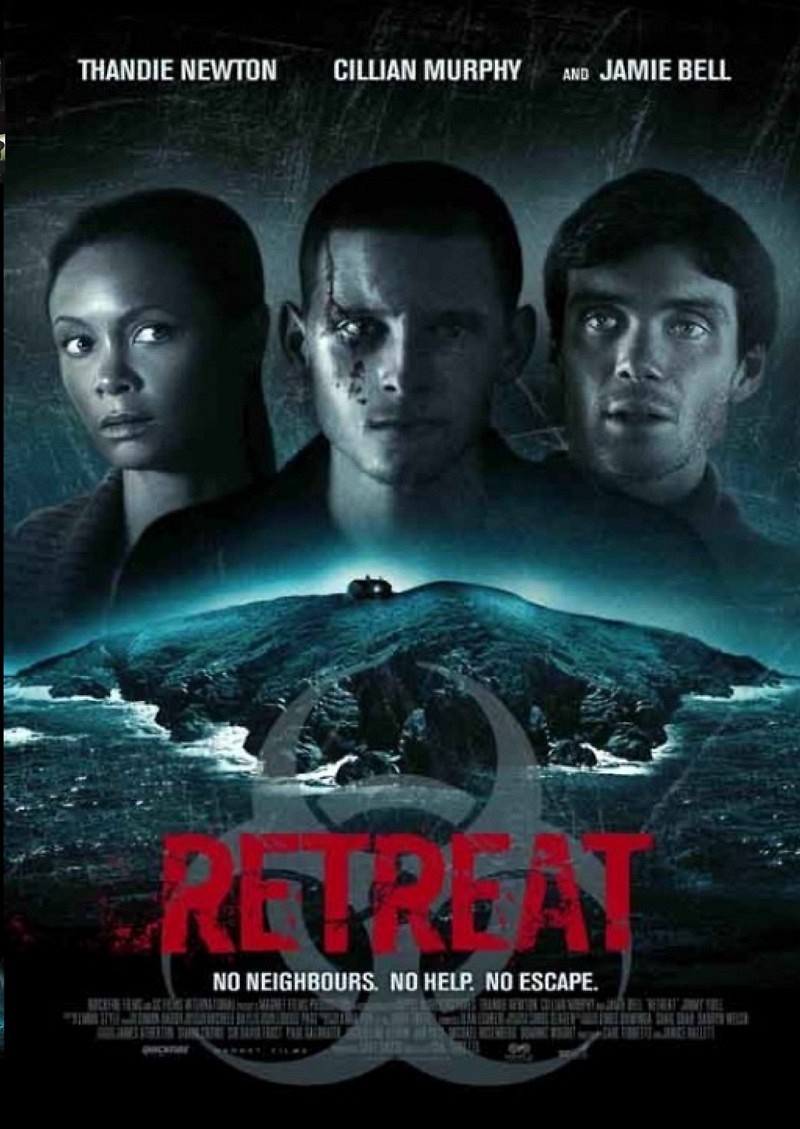 DVD: Retreat DVD release date is set for February 21, 2012. Dates do change so check back often as the release approaches.

Blu-ray: Retreat Blu-ray will be available the same day as the DVD. Blu-ray and DVD releases are typically released around 12-16 weeks after the theatrical premiere.

Digital: Retreat digital release from Amazon Video and iTunes will be available 1-2 weeks before the Blu-ray, DVD, and 4K releases. The estimate release date is February 2012. We will update this page with more details as they become available. The movie has been out for around since its theatrical release.

After suffering a tragic loss, married couple Kate and Martin Kennedy attempt to reconnect. Seeking to recover, they retreat to the serenity of an isolated Scottish island. However, their tranquility is broken when a soldier washes ashore. The stranger brings with him news of a world ravaged by a highly contagious flu strain. Unable to reach the outside world, the three board themselves up within walls of their cabin. As the days pass, Kate and Martin find themselves faced with the soldier’s increasingly erratic behavior and they begin to wonder if his story is true.

Retreat DVD/Blu-ray is rated R. R stands for ‘Restricted’, which means children under 17 require accompanying parent or adult guardian. The movie contains some adult material and parents are urged to learn more about the movie.