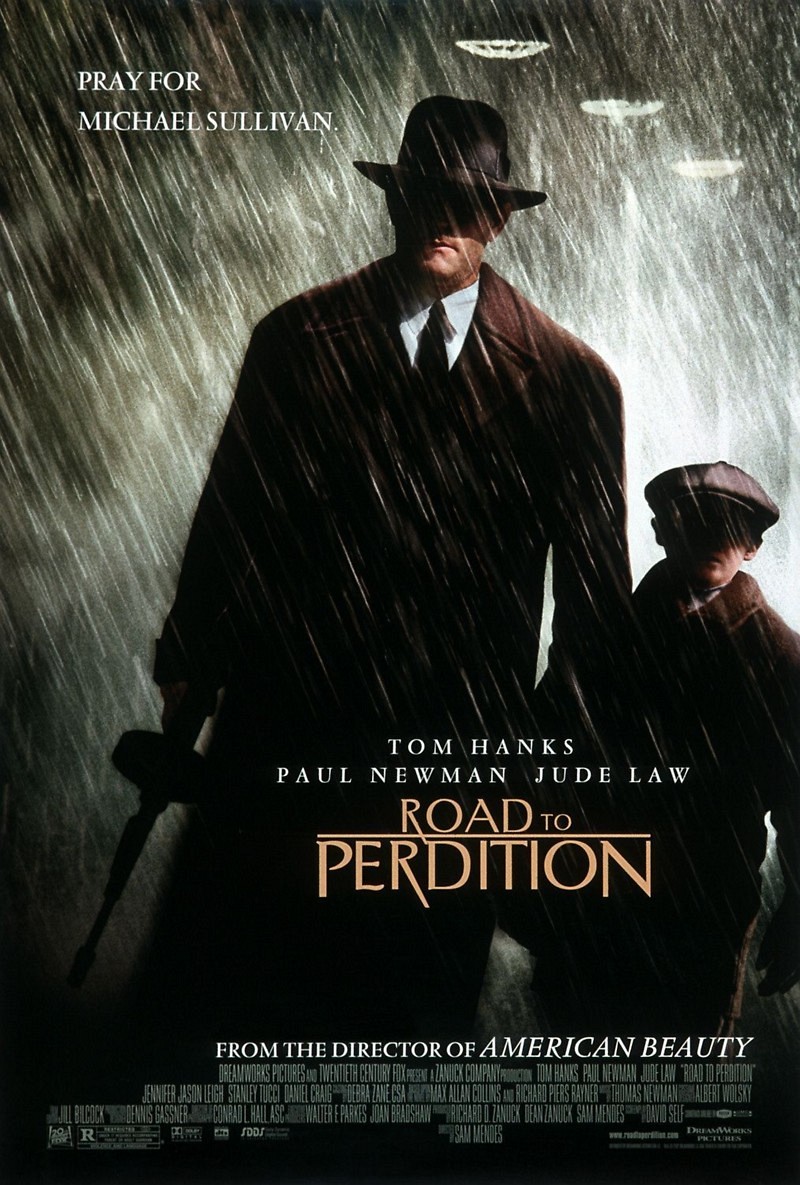 DVD: Road to Perdition DVD release date is set for February 25, 2003. Dates do change so check back often as the release approaches.

Blu-ray: Road to Perdition Blu-ray will be available the same day as the DVD. Blu-ray and DVD releases are typically released around 12-16 weeks after the theatrical premiere.

Digital: Road to Perdition digital release from Amazon Video and iTunes will be available 1-2 weeks before the Blu-ray, DVD, and 4K releases. The estimate release date is February 2003. We will update this page with more details as they become available. The movie has been out for around since its theatrical release.

Michael Sullivan, Jr had a good life. His mother loved him, he had a rare friendship with his brother and an extended family to go to in times of sorrow. The only unknown was what his dad did for a living. After hiding out in his’ dad car one night, the truth is brutally revealed. Michael learns that his dad is a hit man and a hired killer. When one mobster becomes paranoid that Michael will snitch, he kills Michael’s mom and brother to keep him quiet. When his boss doesn’t give up the killer, Michael’s father takes matters in to his own hands. This starts a road trip that will change both Michael and his father, bringing closer together and leave them both scarred.

Road to Perdition DVD/Blu-ray is rated R. R stands for ‘Restricted’, which means children under 17 require accompanying parent or adult guardian. The movie contains some adult material and parents are urged to learn more about the movie.

The movie currently has a 7.8 out of 10 IMDb rating and 72 Metascore on Metacritic. We will continue to add and update review scores.